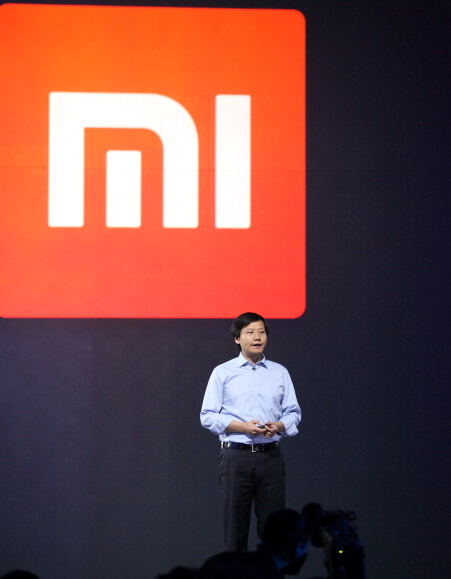 Xiaomi new phone launch today and it was met with much excitement and shock all across the Chinese market as well as its competitors, Apple and Samsung. With Redmi 3 out, and the phone price at its all time low, it looks like Xiaomi might take some charge of at least the Chinese market!

And as always, Xiaomi is shocking the world with Redmi 3 price. According to CNET, "The phone was released in China today for the bargain price of 699 yuan, which converts to around $105, £75 and AU$155. Unfortunately, China is where the phone is currently officially limited to, though we expect to eventually see it being sold throughout the rest of Asia and in emerging markets like Brazil, where Xiaomi currently has presence."

The same article reports that "Xiaomi's latest budget-friendly phone drops plastic for beautiful metal and doesn't compromise too much on its specs. It comes packing a huge 4,100mAh battery, which Xiaomi claims improves upon the Redmi 2's talk time by 80 percent."

With vast improvements, these new cheap phones by Xiaomi may appeal big to the consumers who are sick and tired of exorbitantly expensive Apple or Samsung phones.

It also looks like the biggest thing that has been attracting people's attention is not Redmi 3 price, but its battery life. Also according to Tech Crunch, "The other major change in the Redmi is a larger battery - 4100 mAh - which Xiaomi claims gives the device an additional 80 percent of juice versus the previous version."

The cheapness of Xiaomi's phones have always been the biggest selling point - but now with their products strengthened and improved, it might be time that Xiaomi will be launching products that are way cheaper and comparable to Apple and Samsung.

Do you think Apple and Samsung have a lot to worry about with Xiaomi rising? Will you take part in Xiaomi new phone launch today? Let me know in the comments below!