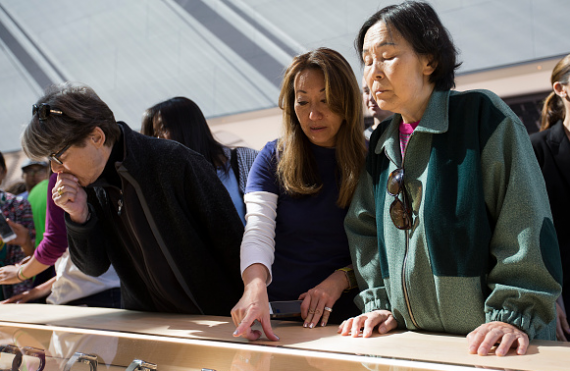 According to Fast Company, a survey that Vassallo and Madansky conducted yielded pretty interesting results about sexual harrassment in Silicon Valley workplace. Some of the statistics that came out are: "60% reported being the target of unwanted sexual advances from a superior; 60% who reported sexual harassment were dissatisfied with the outcome; One in three say they felt afraid for their personal safety because of work-related circumstances."

Another statistic released from the survey stated that "90% witnessed sexist behavior at company offsites and/or industry conferences."

It looks like SIlicon Valley has a long, long way to go to make itself a favorable place to work for all.

But seeing how this issue has been ongoing for a long time, it looks like the businesses in Silion Valley aren't making special efforts to curb sexual harassment in the workplace.

According to the Next Web, "If tech companies were as innovative and eager with the implementation of their staff codes of conduct as they are with sending press releases, we wouldn't have women fearing for their positions because they've had to turn down everything from maternity leave to unwelcome sexual advances."

Silicon Valley has to do a lot more than to get rid of its boys-only reputation and backward thinking when it comes to handling its employees and seeking talent and development.

What measures do you think the tech industry has to adopt to radically change the sexual harassment in the workplace statistics over the next few years? Let me know your opinions in the comments below!