Walmart Closing Stores Nationwide Due To Stock Price Drop, Will Shop Near You Stay Open? 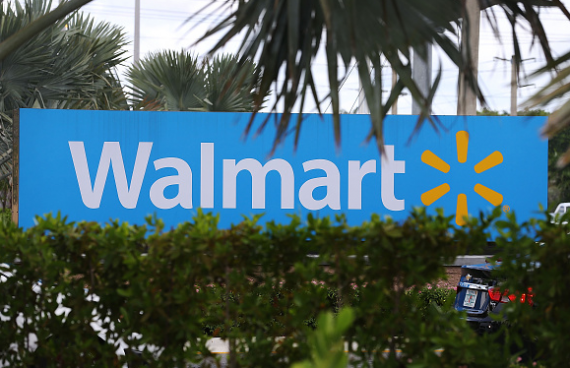 It's the end of the era for Walmart. The company has announced that it plans on closing stores nationwide in 2016, probably due to a severe stock price drop. Will Walmart near you stay open?

According to CNN, "Walmart said it will close 269 stores in 2016, as the mega-retailer tries to revitalize its slumping finances. The company said the stores it plans to close are generally poor performers, and most are within 10 miles of another Walmart."

The same article reports that "Of the 16,000 associates -- or employees -- to be affected, 10,000 will be in the United States. The company aims to place those associates in nearby Walmarts."

Walmart became popular before internet shopping when processed and packaged goods could be bought at an incredibly cheap price. But with other competition growing and Walmart not being able to sustain its lead, it quickly fell into obscurity.

Sounds like Walmart needs a major facelift - otherwise it may plan on closing stores even more into the year.

Other businesses like Target, Amazon and other online retailers have taken the lead in sales and stock price. If Walmart wants to stay in competition, it might need to offer its customers a better deal on goods or have a rebranding so that people do not associate it to a less version of any of its competitors.

Many publications have theories on what made Walmart business plan crash. Forbes conjectures that "Top on the list is Amazon. Its remote location warehouses, expedient delivery and razor-thin margins have given Amazon a price advantage over Wal-Mart... Then comes Costco, which has lured away the more affluent shoppers, leaving Wal-Mart with shoppers with the less affluent."

Do you think Walmart could ever have a comeback from its severe stock price drop and closing stores? Let me know in the comments below!