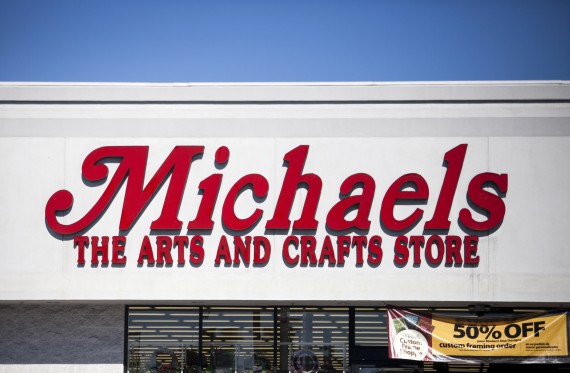 Michaels Stores Inc. and its sister company Aaron Brothers indeed had a security breach upon first report of the news in January, which two security companies now have under control.

According to a press release card numbers, and expiration dates were gathered via a special form of malware during the incident. Customers names, addresses, or PIN were reportedly not in danger.

The breach affected Michaels stores on dates ranging from May 8, 2013 to January 27, 2014 in an event that snagged 2.6 million cards or seven percent of the total number of cards people utilized as payment methods at Michaels stores in the United States for the aforementioned time the press release reported.

"Our customers are always our number one priority and we are truly sorry for any inconvenience or concern Michaels may have caused. We are committed to assisting affected customers by providing fraud assistance, identity protection and credit monitoring services. Importantly, with this incident now fully contained, we can assure customers this malware no longer presents a threat to shoppers at Michaels or Aaron Brothers," Chuck Rubin CEO at Michaels said in a statement.

"In an era where very sophisticated and determined criminals have proven capable of successfully attacking a wide range of computer networks, we must all increase our level of vigilance. Michaels is committed to working with all appropriate parties to improve the security of payment card transactions for all consumers," Rubin said in the statement.