Apple Ties Up With Online Retailers 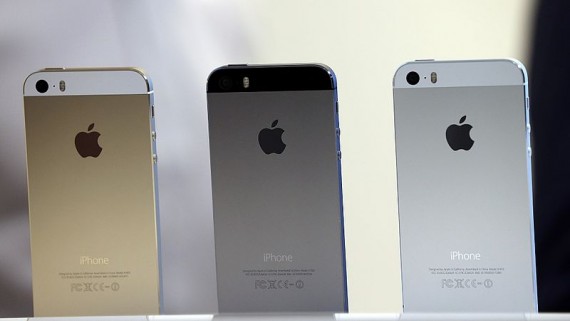 In a surprising move, Apple tied up with online retailers Amazon, Snapdeal, and Flipkart to offer discounts for the 16GB iPhone 5S.

Offering discounts in online retailers is common, and Apple jumps on the bandwagon as the price of 5S in the e-commerce websites are cheaper than the ones sold in Apple stores. The company allows the online retailers up 3-4% extra margin, on top of the 1-2% once sales quota is reached. This leads to their products' largest price gap in the market.

It's a move in dire contrast with brands such as Samsung and Sony that try to keep less variation in prices of their gadgets in online and traditional stores.

The move is made to clear the outgoing flagship Apple product to make way for the new one. The drastic drop in price of the 5S will urge consumers to clear the stocks before the new product is revealed on the 9th. In an event to be held in Silicon Valley in September 9, Apple plans to reveal the large screen iPhone 5S and a smartwatch concept.

Retailers are up in arms about the news and threatened to pull out stocks of the product because of the decision. Some of the big retail companies plan to compensate by selling the 5S with freebies such as a free case for every purchase.

"We have even told them that if the situation continues, we may stop picking up stocks of iPhones since our sales have suddenly taken a hit," said a chief executive officer of a retail company asking for anonymity.

The shares for Apple continues to slide as it suffers its worst day in nine months, following the iCloud breach controversy. Apple's system security is blamed for the hacking of numerous celebrity phones, leading for their nude photos to spread online.