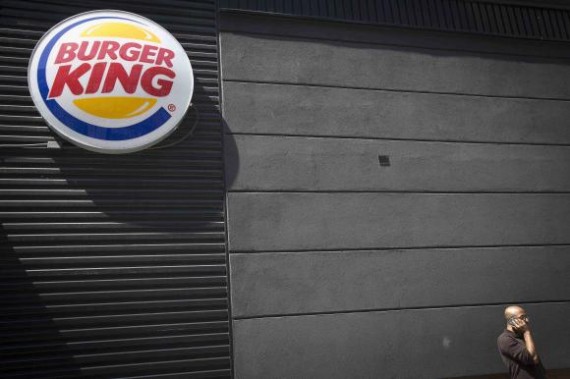 Burger King is selling a loan package worth $7.25 billion loan package to buy Tim Horton's on Aug. 26, according to sources from Thomson Reuters LPC.

The loan will be taken to investors on Monday, Sept. 15 earlier than the closing of the Tim Hortons acquisition.

Berkshire Hathaway joins in on the deal and shells out $3 billion of preferred equity financing for the acquisition.

Another company, JP Morgan and Wells Fargo, provided $9.5 billion for the transaction.

3G Capital was previously involved in a similar deal coupled with Berkshire Hathaway in 2013, according to Reuters.

The plan to buy H.J Heinz Co. was announced Feb 2013, and the loan package taken to investors the month after. The acquisition was done in June of the same year.

Acquisition of Tim Horton's by Burger King reportedly requires several regulatory approvals from U.S. and Canada government organizations. Because of the complicated situation, the deal will reportedly take longer to materialize.

Regulatory approval is a prerequisite for acquisition transactions, according to the report. Financial sponsors and investors usually do not seal the deal until the transactions are approved by the government.

However, in this case, 3G Capital and Berkshire Hathaway jumped in on the deal and decided to buy Tim Horton's based on the market conditions, according to the report.

Burger King should not be afraid of handling a big deal like acquiring Tim Horton's since it generates a large amount of earnings, according to the report.

Burger King earned $182.8 million of adjusted ebitda at the end of June 30, according to regulatory filings.

Price guidance is being circulated at LIB+350 with a 1 percent Libor floor and an original issue discount (OID) in the 99-9.5 range.

The term loan would be including six months of prepayment premium at 101.