Social Media for the Obscenely Rich 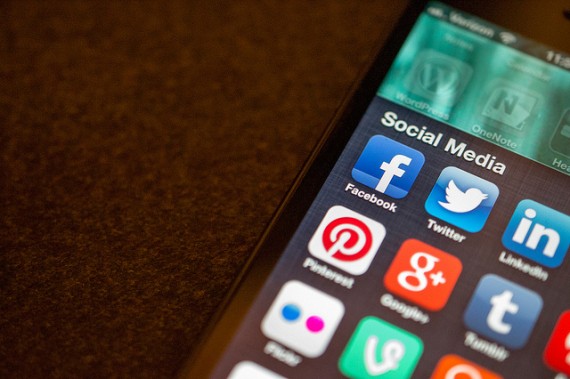 Have you ever wondered what social media platform is used by the very rich? Do they use Facebook or Twitter? Rich people must have a hard time relating to what ordinary people are posting on their social media accounts. Good thing that there's James Touchi-Peters to provide a solution for the problem.

Touchi-Peters is a composer and a former conductor and he is the man behind Netropolitan, the latest social media platform. But Netropolitan isn't your ordinary Facebook wannabe. It's a social media that's meant for the very  rich  with lots of money to spare

To ensure that the members who will join Netropolitan are on the upper echelon of the economic hierarchy, there is a fee to join in. One has to pay $9,000  in order to join the network and after that there is an annual fee of $3,000 to maintain the account. The builders of the network claim that there will be no advertising on the site and that it will remain exclusive.

The people behind the site say that it is just like a traditional country club where a member has to pay a certain amount to be able to join in. They also claim that this will give an opportunity to members to be able to talk about the finer things in life which they cannot do openly on traditional social media platforms without facing some backlash.

For now the users of Netropolitan will be able to access the posts and statuses of other members. The layout of the site follows the same format as that of Facebook with photos and notifications. It also takes some features from Twitter. As part of its exclusivity, it cannot be accessed through search engines.  There are no announcements yet if there will be changes in the near future in regards with the format of the site.