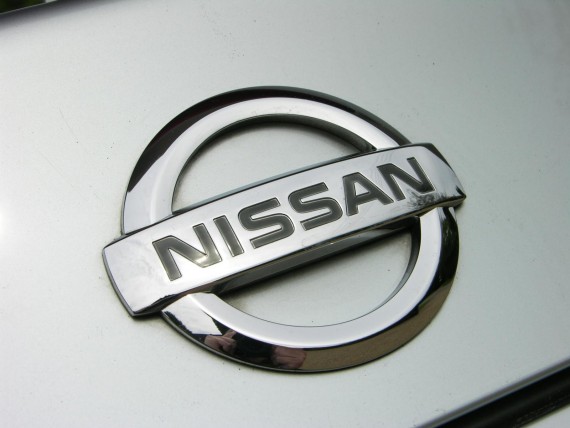 The famous car manufacturer from Japan rules out the speculation that it plans to back down the production of electric battery in its factory in Tennessee.

The brand's prestigious electric car platform has been known to be headed by Carlos Ghosn, the top executive of Nissan and Renault.

"The organization sticks to full commitment on its top-selling electric vehicle campaign," as Travis Parman stated, the brands spokesperson.

"This international commitment will go on and we have not done anything to stop or change the production of the battery."

The top official has clearly stated that the company is not aiming to hamper the battery production in Britain or in United States.

The statement was released right after the media news reported that the Nissan-Renault partnership was reconsidering its battery operation.

The proposed on the reconsideration covers cutting short the battery production of Nissan in their factories in United States and England. This opted to buy electric car batteries from a Korean brand, LG Chem.

The rumors about the curtailing came from Tesla, the electric car manufacturer in Palo Alto, which is not in San Francisco, who is working with Panasonic to make a $5billion battery plant located in Nevada which is planned to manufacture 500,000 nits of battery at the end of 2020.

At present, Tesla is selling 1,500 cars every month but has found new smaller-sized, inexpensive units in the market, as per the brand's founder Elon Musk.

The famous car manufacturer is campaigning the "No Charge to Charge" program which offers two years of charging new Leaf buyers for free. This can be availed in 11 key branches all over United States like Seattle, San Francisco and Los Angeles.

Nissan has installed over 650 fast chargers all over United States. The brand is collaborating with other partners on 500 extra chargers in 2015. This was Parman has emphasized.

The company has also released its statement on its target on launching a battery electric van in United States.