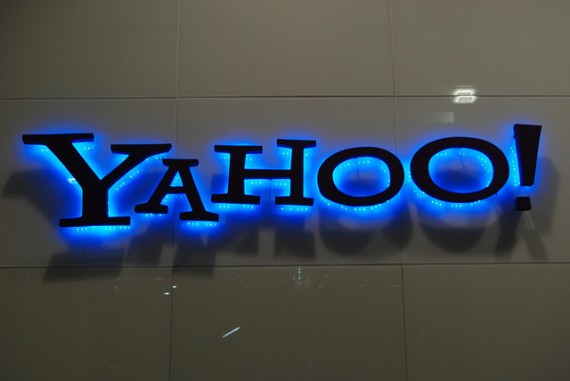 Indian startups seem to be the rage these days. Yahoo purchased Bookpad which is based in Bangalore. The deal is reported to be worth more than $15 million.

The Bookpad deal with Yahoo isn't the only one that involves an Indian startup lately. Earlier this year Facebook purchased  Little Eye Labs. Bookpad is just a year old and is aimed at providing hosting services for cloud-based documents. It is the brainchild of three young Indian entrepreneurs. With the purchase the personnel of Bookpad is set to relocate to Silicon Valley where it would be under the direct supervision of its parent company in the United States.

The idea for Bookpad came up when the creators had a hard time in editing and annotating documents that they have uploaded to the cloud. With Bookpad's DocsPad, users will be able to check out documents. Right now the service supports 15 types of formats, which includes the most common and most popular ones. The best part is that Bookpad allows users to edit and annotate their documents using the app. There is no need for additional plug-ins in order to do the   editing. That makes it so easy and convenient to use.

Industry insiders say that Bookpad was first noticed when its creators took part in Nasscom's Innotrek  which was held in Silicon Valley this year. That event was held in order to allow Indian startups to mingle with the big time players in the United States. With the purchase of Bookpad it seems that the event has achieved its goal and even has exceeded expectations.

The $15 million purchase is not confirmed yet as Yahoo has not released its official announcement. Some reports say that the price could be as low as $8.3 million . The purchase has been greeted with joy in India and the government there.