iPhone 6 Only Costs $200 to Build, Apple Profits the Rest 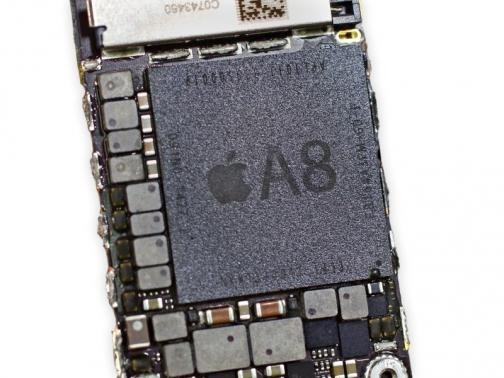 Researcher IHS dismantled the newest offering by Apple and discovered how much the highly coveted smartphone really costs.

The cost of making the iPhone 6 with 16 gigabytes of built-in memory is about $200, while the larger iPhone 6 "phablet" with 16 GB memory costs $216, according to a teardown of the new devices from researcher IHS.

This reveals that in fact, the smartphones cost only a third of their selling price.

The review by IHS estimates that the labor cost for producing the smartphones is $4 to $4.50.

Also, the iPhone 6 is reportedly just $5 costlier than the iPhone 5S. The iPhone 5S originally sold for $649 without a 2-year contract.

Apple will reportedly earn more with the iPhone 6 Plus, which the IHS stated costs an additional $16 to produce but sells for $100 more than the iPhone 6.

Customers will have to shell out an additional $100 for each upgrade in memory for both devices. However, the HIS reports that the difference between the 16 GB device and the 128 GB device is only $47.

Over 10 million units were sold over the launch weekend last week, earning Apple a hefty amount of profits.

However, the cost of materials made the profit margins smaller and smaller the past few years.

The most expensive part of the iPhone 6 and iPhone 6 Plus is the display and touchscreen amounting to $45 to 53. The battery has a value of about $4 to $5, the 16 GB memory costs $15 and the camera costs $11 to $13. The smartphones' computer chips take up the rest of the cost.