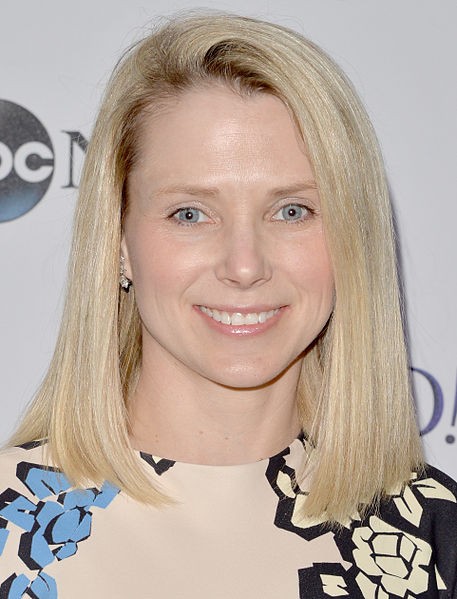 Online giant Yahoo was challenged by an activist investor and major shareholder, Starboard Value LP to team up with AOL Inc.

Starboard Value sent a letter to Yahoo's CEO Marissa Mayer on Fri. pushing the Internet giant to make actions to make its shareholders get the bang for their buck.

Yahoo recently sold Alibaba shares earning them $6 billion and its shareholders are putting out options as to what to do with the money.

Now, Yahoo shareholders are reportedly demanding to receive the bulk of the money from the Alibaba deal.

The Starboard letter included steps to revive the company including a suggestion to partner with Internet media company AOL.

Partnering with AOL would be a double-edged sword-Yahoo could make use of AOL's advertising technology to penetrate the online ad market where Google and Facebook are leading the race.

On the other hand, it would be a disaster of putting two antique online companies that are struggling to adapt by their own selves.

Meanwhile, other suggestions include what to do with the rest of the 15 percent of Yahoo's stake in Ailbaba and its 35 percent stake in Yahoo Japan.

Starboard also pushed for the online giant to lessen its spending, including avoiding another acquisition spree.

Yahoo's business moves in the past two and a half years left its shareholders unsatisfied. It's acquisition of blogging site Tumblr did not benefit the company as much as they expected.

Yahoo CEO Marissa Mayer received the letter and replied, "Going forward, we have great confidence in the strength of our business," she reaffrimed.

"The management team and the board of directors remain committed to building value for all shareholders through the continued execution of our strategy, investing in products that will drive sustainable growth: search, communications, digital magazines and video," Mayer added.

"We will continue to focus on evaluating various capital allocation initiatives, an update to which we plan to provide on our third-quarter earnings call," stated Mayer.