3 video game franchises that will not be releasing anytime soon 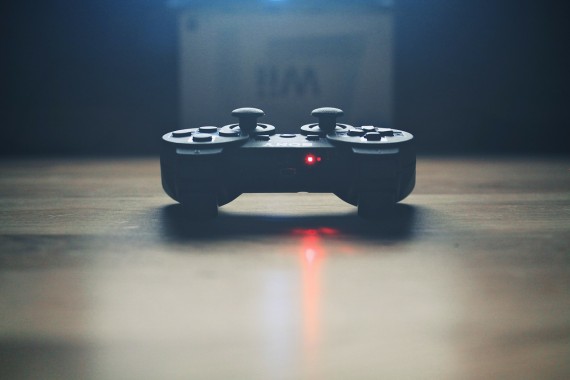 3 video game franchises that will not be releasing anytime soon(Photo : Pixabay)

If one were to observe the status quo in the video game industry, it has become much rarer for a video game franchise to release a sequel. Previously, a successful title was always followed by a sequel. With there being so many fresh additions to the booming industry in the form of developed technology or increase in the types of platforms, it is definitely an exciting period for gamers and the franchises developing games.

Many franchises have ceased the release of newer sequels due to their games reaching a natural end, but some have done so due to a lack of attention received. However, some franchises are still releasing sequels, and gamers can search the market and have a look at the best gaming PCs on which they can play the titles that they have been waiting for.

Owing to the shutting down of Capcom Vancouver and the big letdown in the form of Dead Rising 4, this is definitely the most disappointing loss in video game franchises this year. Despite there being many games that have used the kill-or-get-killed by the Zombies motif, the Dead Rising series has always been the most engaging and entertaining.

The original in the series in particular was quite critically acclaimed, and the follow-ups in the form of Dead Rising 2 and Dead Rising 3 did quite well on Xbox one and other available platforms. However, Capcom Vancouver really went wrong with the release of Dead Rising 4. The game, on one hand, was a mess owing to the many bugs that it had but at the same time, even the mechanics of the game was not at all similar to the previous releases. Further, the poor sales and reception would only mean that it is highly unlikely that you will see a new issue of this franchise anytime soon.

Despite the end of this franchise being a sad affair; with the involvement of Konami, it is better off that it remains in our memories. It is very surprising that a respected series such as Metal Gear is in such a messy state, but without Kojima being involved in the development of Metal Gear Survive, it has obvious that it would stray from the destined greatness.

Metal Gear Survive used the spectacular engine as well as the gameplay mechanics of Metal Gear Solid V, but it terribly failed. This was due to the fact that it was filled with microtransactions, bugs and lacklustre gameplay.

lve has the inability to create a game title with number 3 in it. The company is not really keen on making games presently and this is not something that will change anytime soon. Considering the tonnes of money that comes in from Steam, there is no rush as such for them to release a game, except if there is an actual desire on their part.

A game release is still a possibility, but it is most likely that titles such as Portal or Left 4 Dead would see the light of day. It is rumoured that both these titles are going to be released in the near future, and with evidence of the same. With Half Life, however; it is highly unlikely that there would be a release anytime soon.