Boeing Transfers and Lays-Off 2,000 Workers in Kent and Seattle 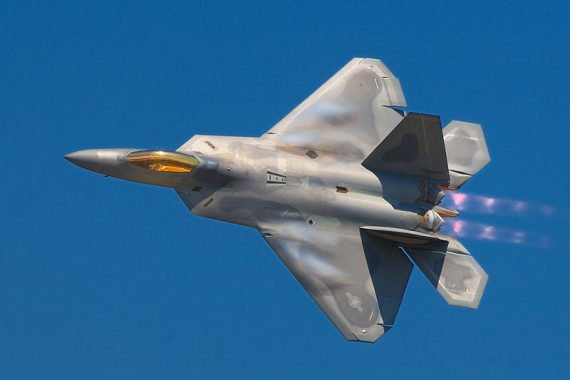 Aircraft manufacturer Boeing is leaving its defense division in Seattle and moving to Oklahoma and Missouri and is reportedly laying-off 2,000 of its workers.

Aircraft manufacturer giant's defense division in Seattle which makes  airframes of their commercial Boeing 767  Air Force Tanker and P 8 anti-submarine jet announced on Mon. it plans to move 2,000 jobs out of Seattle three years from now in 2017.

Some workers with valuable skills will be relocated to Oklahoma City, Okla. And St, Louis, Mo while others can still work at Seattle's commercial jet unit.

The total number of people who will lose their job, on the other hand, remains undisclosed.

Boeing currently has 5,200 people working in their defense division in Seattle. And they plan to move almost half of them in Oklahoma and St. Louis in an overall project codenamed "Neptune."

Approximately 900 jobs will reportedly move to Oklahoma while St. Louis will receive 500 jobs.

The Oklahoma division primarily focuses on engineering work for larger military airplanes while St. Louis, the headquarters of Boeing's defense unit for the F-22.

In a statement released by Boeing executives, they said that the decision "was difficult because it affects our employees, their families and their communities. But this is necessary if we are going to stay ahead of a rapidly changing global defense environment," Chris Chadwick, Chief Executive Officer of Boeing's defense unit.

Transferring the jobs to Okla. and Mo. "will allow the business to more efficiently use the resources and capabilities across the company," according to Jim O'Neill, President of Global Services and Support Unit in the defense division.

Most of the jobs that will be moved are engineering work for some of Boeing's commercial and defense aircrafts like the Boeing 707, B-2 Stealth Bomber, Air Launched Cruise Missile, anti-submarine P-8 and F-22 Raptor Jet Figther.

Boeing is one of the world's largest aircraft manufacturers and the second largest aerospace and defense contractor.