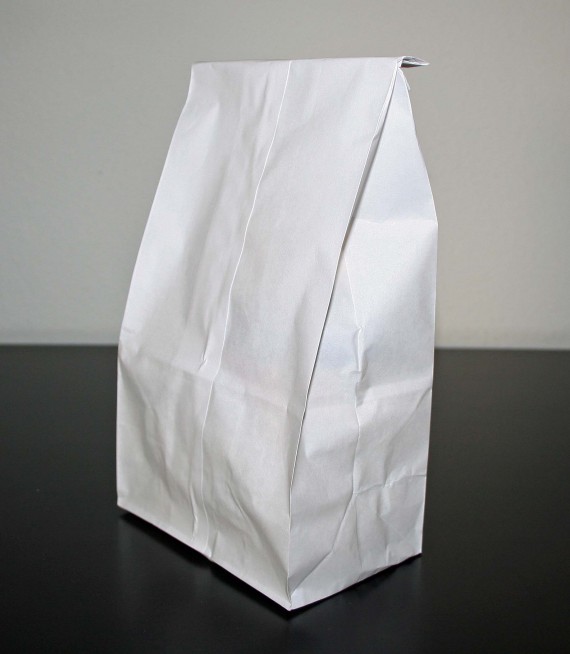 There are plastic firms that use faux environmentalism, a new local ban on using plastic bags will provide recyclable bag manufacturers huge advantage-and will ask consumers to pay for every paper bag used

For others, it is therapeutic for veterans, who are traumatized, to engage in sewing. This came form a late US Army officer, Jim Cragg, who is running a needlecraft business. He can relate: he founded the Green Vets Los Angeles, a non-profit sewing organization, that produces medical kits, reusable cloth shopping bags and T-shirts. It started from 200-, the organization has over 100 former US armies, some even have injuries from their combat mission and others are homeless.

"We feel that sewing can be fun and uplifting, it is like therapeutic for us, and gives the veterans the feeling of having a family or part of a team. To keep the place clean and help people gives them the feeling that they are still of service to others. It gives value to their work," according to Cragg.

The future is clearer for Jim's sewing business: last week, Jerry Brown, governor of California, supposed to sign a bill that will push through the first local ban on use of plastic bags. If in case he fails to sign the bill, it will immediately convert to a law at midnight.

As soon as it becomes effective-starting from July for bigger retail shops and in year 2016 for smaller enterprise-retail shops will be stopped from giving lightweight, single-usage plastic carriers and will have to sell it for 10 cents per paper bags. Bigger shops should comply by year 2015, and followed by smaller retailers in 2016. The ban will run in two-thirds of the population in California. Over 100 enterprises , trade organizations, labor and environmental groups, legislation-supported groups and municipalities. By comparison, lesser than a dozen organizations-majority paper bag and plastic producers-are not supporting the campaign.