EU Says Apple Might Pay Billions Of Dollars To Ireland 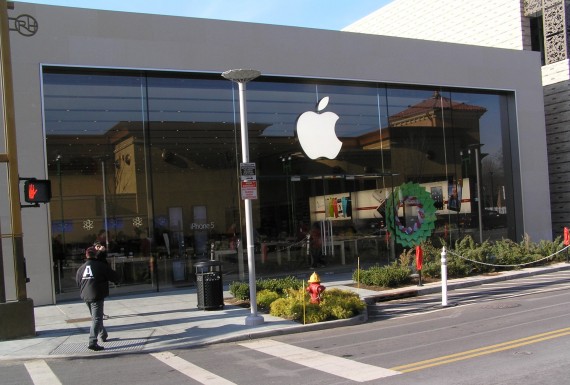 The 28-nation bloc's executive Commission said that in the company's overseas tax practices preliminary report, Ireland granted Apple a low tax treatment that can be considered as a violation of EU's law. If proven true, Apple will be subjected to pay a heft repayment bill to Ireland as it funnels its fund to .

EU's watchdog's preliminary view learned that the deals Apple entered into Ireland's tax authorities from 1991 to 2007 can be considered State aid and thus, violates the EU's code on a free internal market.

The commissioner Joaquin Almunia said, "The commission is of the opinion that through those (tax) rulings the Irish authorities confer an advantage on Apple. That advantage is obtained every year and ongoing, when the annual tax liability is agreed upon by the tax authorities in view of that ruling."

The Irish government denied the allegations and vowed to connect the ruling of European Union. The commission requires the government to submit more information about the deals. They are adamant that no rules were breached to sustain their image as a country with low corporate tax. The government set their corporate tax rate at 12.5 percent, roughly a third of what other European countries offer.

EU keeps the competition fair by prohibiting governments from proving aid to individual companies. They started the probe in June to crackdown companies who abuse loopholes on governments' tax system.

Apple said in an email that they didn't receive any tax favors in Ireland. They said that since the launch of iPhone in 2007, the tax they're paying in Ireland has increased tenfold.

"We're subject to the same tax laws as the countless other companies who do business in Ireland," the company said in the email.