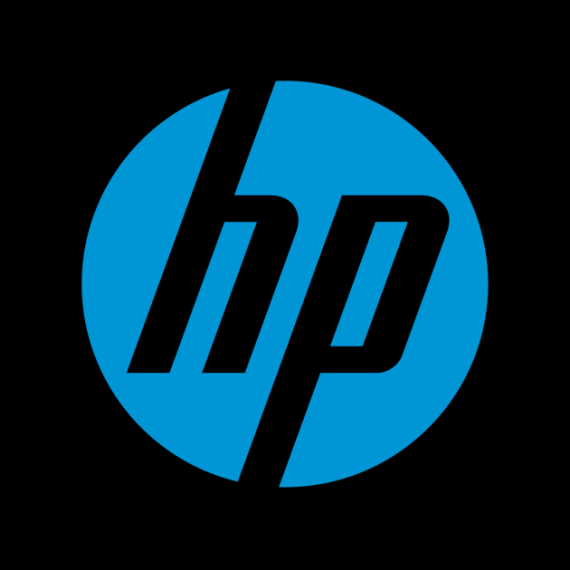 The company with over 300,000 staff will split its printer and computer products from the services and corporate hardware business

Hewlett Packard has plans to split the company into two since the brand wants to concentrate on the corporate services sector, as reported in the Wall Street Journal.

The strategy, which was released last Monday, will be an impressive restructuring of one of technology's most remarkable leaders, which is employing over 300,000 staff and still with promising sales figures this fiscal year. However, the brand is a bit slow to catch up with online and mobile era.

According to the reported business plan, the company will split its printer and computer enterprises from the hardware and services operations. Then it will lead the unit through a free of tax share distribution to the stockholders in 2015.

Hewlett Packard's personal computing and printing enterprises are contributing almost half of its income, as per reported in the previous quarter's financial figures. It is still uncertain as to how the over 300,000 staff will be working on the projected business move.

The company with founders Dave Packard and Bill Hewlett, who started in the garage of California in year 1939, was one of the organizations that honed Silicon Valley and the personal computer era. Currently, however, it has encountered issues on adapting the changes involving mobile computers and has been overpowered by newer competitors in the industry.

Hewlett Packard's market value has been affected and has been eaten by big firms like Microsoft Corporation and Apple Inc.

Apart from that, it has also been overshadowed by Lenovo, a Chinese manufacturer of computers, which is currently the leading the race, in terms of shipments. The brand Dell, which is Hewlett Packard's direct US competitor and is as well dealing with stiff competition, was converted to private by the founder Michael Dell since 2013.