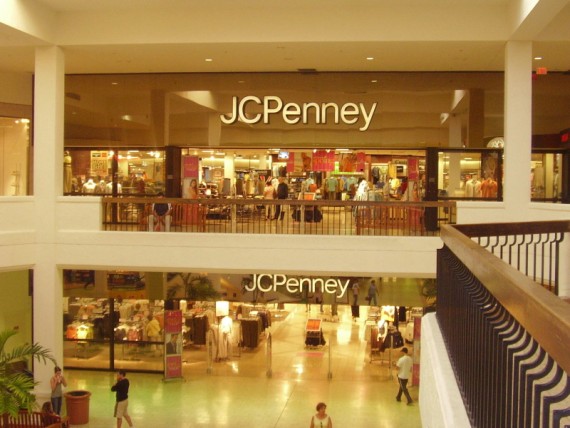 It's been a couple of years since JC Penney had an analyst event, and it seems that the company was expecting for a more accommodating reaction from investors that it had few days ago.

The shares of the brand dropped, and were halted due to instability, right after the organization reported that the sales growth for the quarter is lower than the projected figures.

Emphasizing that there is a slump on sales in September, CFO Ed Record said that the group had a trending low-figure growth for the similar-concept shop sales for this quarter.

The organization had a sales forecast of mid-single-figure sales growth for similar-concept store.

The chief finance officer gave long-term financial forecast. The brand is expecting over $14 billion at the end of 2017.

Just recently, Penney appeared to be doubtful. After nine consecutive quarters of slump, similar-concept shops have been positive for past three quarters.

And while the shares follow a decreasing trend, the stock did twice since it went as low at $5 last February.

"Our customers are aware that we value them," as Ullman commented. It was openly explained that Johnson "terminated" the JC Penney while he was seated as he preferred hipper and younger customers.

Deb Berman, the chief marketing official stressed that the group is incorporating respect and empathy to the audience.

Ullman and the rest of the analysts specified the key factors for growth which covers focus on the core of the shop, store productivity and support to keep its web and in-store experiences better for the customers.

Before the meeting, there were talks that the company would consider shop closures and others pointed out the low stock management.

"A lot of people had wrong assumption that closure is the easiest way out," Ullman told the CNBC.

As for whether Ullman is excited to consider retirement and ask somebody to take over, he answered, "it would not be right to talk about board issue. I'm staying for as long as I am needed."