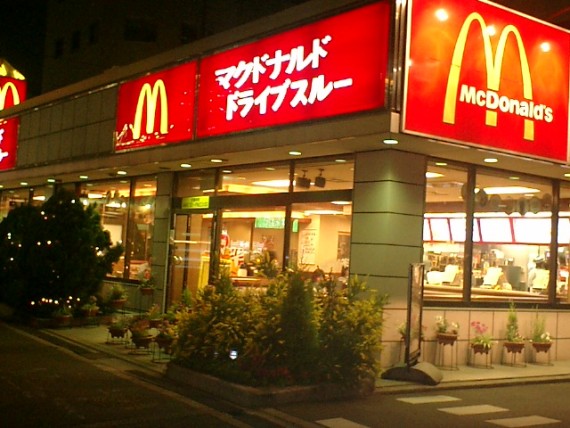 The famous fast food chain McDonald's Holdings Co Ltd in Japan projected a net loss about 17 billion yen for this year. This is the first in more than a decade, following a scandal on food safety which tremendously affected the sales of the company.

The statement went worse for the organization, which has about 49.9% of McDonald's Japan, and has been battling internationally with low sales.

"Consumers are having doubts on the food quality, and I take full responsibility for that," said the company's chief executive official Sarah Casanova on her press briefing. She also projected a loss of more than 9 billion yen until end of December this year.

The organization got back its yearly income target following the food scandal last July, however before that, it had projected a profit of over 11billion yen and net income of 6 billion yen for 2014.

In previous year, the company said there was a 60% decrease in net income about 5 billion yen.

The food scandal, which also slapped other international food industries like Yum Brands Inc, gave a decrease of 25% to the company's sales last August. The lowest figure since McDonald's Japan started last 2001. Sales decreased more up to 16.6% in September for the 8th consecutive month of the year.

The famous fast food company released a statement on the previous month's condition. Its international sale went down as 3.7% in August. Fighting internal stumble, stiff competition and changes on customers' preference, McDonald's Corp. released a warning in September that the food scare will definitely affect its income.