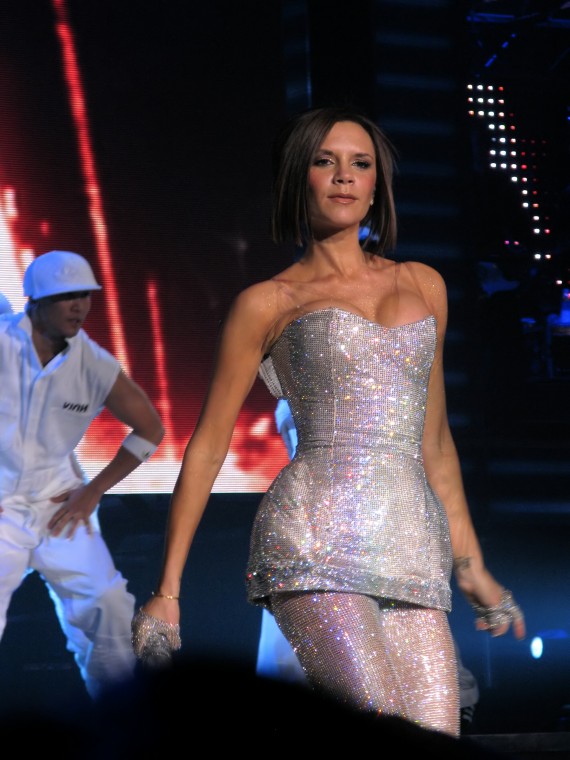 Designer magnates lists are based on her creativity and growth of her brand for five years.

The well-known designer, model and singer, Victoria Beckham was landed first in Britain's most promising tycoon of 2014.

The model who used to be a famous pop star topped the list gathered from Management Today, a business magazine. The rankings are all according to certain criteria such as creativity and growth for the last five years.

According to the magazine, Victoria, put up a shop located in central London for her own fashion label a month ago. She is a living testimony that famous personalities can be the most marketable product.

As Philip Beresford came up the list, he pointed out that it was Beckham's business intelligence that led her way to the top of the poll.

Since the former Posh Spice come up with her fashion brand previous years ago, her number of employees increased which helped her line to achieve a huge turnover growth.

Victoria shared her shift of career path from entertainment industry to fashion scene during her interview with Guardian. "At first, I felt the fame but today, I feel triumphant. I used to put on one-of-a-kind clothes but today, I feel that it is not necessary to be unique because I don't need to prove anything," she said.

With a given name, Victoria Adams, was raised in Harlow. She started with Spice Girls during the 90s and became the wife of the famous football player David Beckham. This was the entry of the Beckham line in the fashion world.

Victoria introduced her fashion line in 2008, and much affordable brand in 2011. And during that time she was already making a name in New York fashion week, which eventually became the most sought-after label in the industry.