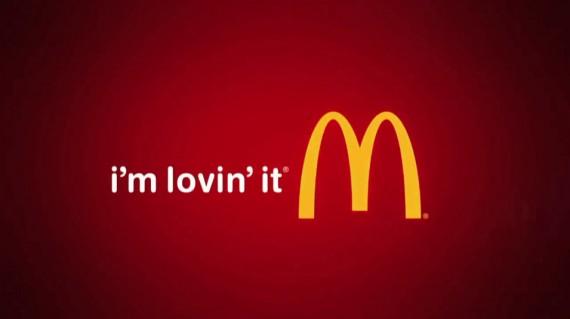 McDonalds' is set to release a new slogan, "Lovin Beats Hatin," to promote happiness in the events of rampant internet hate.

Insiders said that it won't replace the burger chain's "I'm Lovin' It" slogan, but instead, aims to widen the reach of the brand's marketing. The new campaign will start rolling out on Jan. 1. A 60-second TV spot will be featured in the Superbowl XLIX, which airs on NBC, on Feb. 1.

However, a spokeswoman of McDonald's said its still premature to start talking about the Superbowl. "We're always working with our partners on great new creative," the spokeswoman said.

The burger chain currently faces sagging profits as the last quarter reports that it's experiencing one of its worst decline in years. There's a 4.1% drop in same-store sales, the worst one since February 2003.

McDonald's Chief Executive Don Thompson said they're focused on making sure that their ads resonate with their customers by retooling its marketing.

In an earnings call with analysts, Thompson said, "Our marketing approach is another key priority for us and one where we've implemented a number of significant changes in the process, the structure and creative direction of our company."

Last week, McDonald's released a campaign to renounce the rumors surrounding the quality of their food. The campaign dubbed "Our food, Your questions," encourages customers to ask questions about their food on Facebook and Twitter.

According to Kanta Media, the burger chain spent almost $1 billion dollar on marketing alone. But despite its efforts and expenses in promoting the brand, its advertising in the U.S. has lost its appeal. Advertisements from rival companies like Wendy's and Burger King have beaten McDonald's in the past 10 months.

The "I'm Lovin' It" campaign was launched in 2003, and many have questioned the effectivity of the campaign in the past few years.

A Janney analyst, Mark Kalinowski, said, "'I'm Lovin It' has been an enormous success for McDonald's over the years but even the most successful campaigns need to evolve and stay fresh."