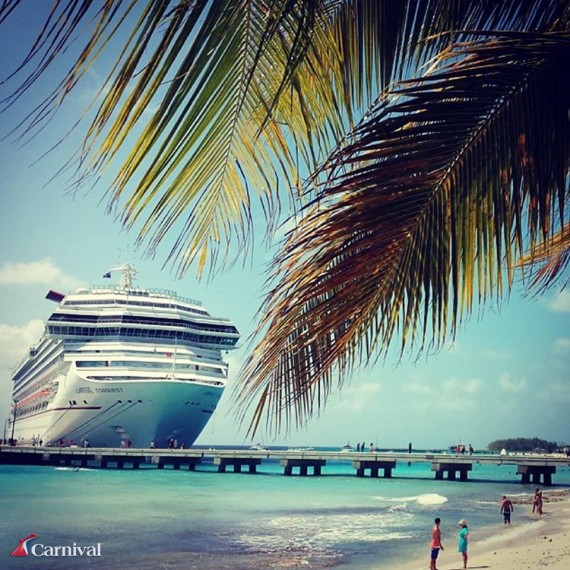 Carnival Corp. is trying to beat off concerns about the cruise industry by allowing the public to design its marketing campaign.

Carnival wants to address some of the issues that plague cruise ships incuding: "I don't want to be on a buffet line with 3,000 people. I don't want to be confined. I don't want to get seasick. It's only for old people," Arnold Donald, chief executive officer of the world's largest cruise company, said yesterday on a call with reporters.

Despite the fact that 22 million people will board a cruise before the year ends, these industry mishaps prevent potential guests to board a cruise ship because that's what the media is telling them about.

Guests at Carnival's Crown Princess stopped at Los Angeles on Nov. 16 after a monthlong trip in which 172 people became ill with norovirus, a flu-like ailment. 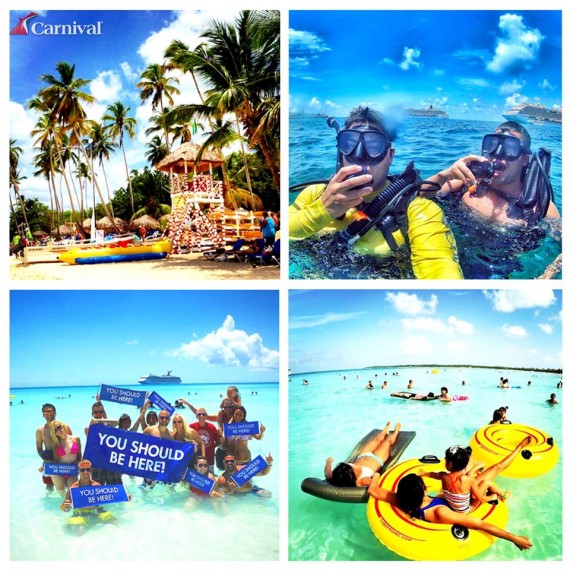 Carnival Corp. will request consumers, even those who never set foot on an ocean liner before, to help design the campaign through social media before showcasing the said campaign on national TV early next year.

People who participate will enter contests that include free cruises. One participant will win a yearly cruise for life.

"We're literally going to walk them all the way through, from concept to pitch to final execution, and they'll get to participate in that and vote," Donald said. "In the process we'll help educate people about what cruising really is."

Donald did not disclose how much the campaign would cost them, though he admitted that the Miami-based company allocates over $500 million to promotions and advertising every year.