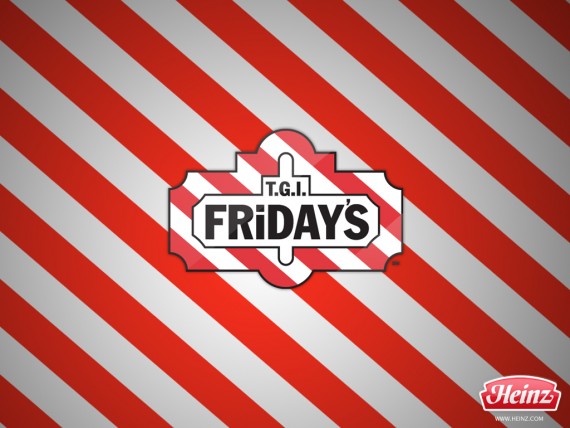 TGI Fridays released a new survey that shows more than 30%t of Millennials celebrated "Friendsgiving" during Thanksgiving eve with their friends in 2013 and will likely do it again this year. Half of Millennials thinks that spending some time with friends is as satisfying as spending Thanksgiving with family, and TGI Fridays is the key for social closeness with friends.

Keeping a traditional family-inspired Thanksgiving is what Millennials are focused on, but they are also open to the possibility of celebrating it with their friends.

Penns Schoen Berland of TGI Fridays, conducted a national consumer poll and it shows that there is one in every four Millenials that plans to attend "Friendsgiving" this year. A third of Millennials celebrated Friendsgiving when compared to twenty percent of the general population. Still, three-fourths of Millennials still want to spend traditional Thanksgiving with their family.

Regardless of Thanksgiving or Friendsgiving, the general population and Millennials both agree that food and family are important during holidays. Along with turkey that wins the heart of most polled but, Millennials chose pie as their favorite staple for Thanksgiving.

Chief marketing officer of TGI Fridays, Brian Gies said, "The survey results show what we already know about Millennials - they are traditional in some aspects but value friends nearly as much as they value family."

"While a bit traditional with holiday events, they are looking for things slightly different than other generations. While there is always plenty of appetite for traditional favorites, Fridays serves up green beans, potatoes and pumpkin pie with a twist - how about green bean fries, loaded potato skins and ending your meal with a pumpkin spice martini?" said Gies.

TGI Fridays will host a number of events this year for Friendsgiving celebration on Thanksgiving Eve, Thanksgiving Day, and Black Friday. They will be offering a promo of Endless Appetizers and beers for $10 and $3, respectively.