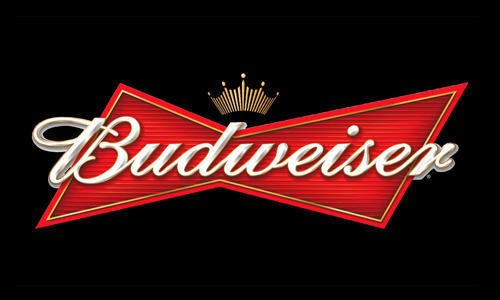 Budweiser abandons its iconic Clydesdale horse commercials for the holidays. Instead of the traditional one, the brand is opting for more Youtube-friendly commercials.

The change of strategy rooted from the declining sales of Budweiser and to attract a younger audience. Besides Youtube-friendly plugs, the marketing team also plans to tap into the vampire-obsessed culture and explore the option of holding music festivals with artists like Jay-Z.

Budweiser's aims to attract 21 to 27-year-old audience. A survey shows that 40% of this age range haven't tried the craft beer before, which the brand plans to change.

However, the craft beer maker isn't completely ditching the Clydesdale horse commercials. The iconic horses will still be present in other marketing initiatives such as the Superbowl commercial.

In an email to The Huffington Post on Monday, Jeffrey Grass, spokesman of Budweirser's owner Anheuser-Busch InBev NV, said, "Budweiser Clydesdales will, in fact, be featured in next year's Super Bowl advertising and are also a part of upcoming holiday responsible drinking advertising."

According to the website, the Budweiser Clydesdale first appeared in their ads and promotional events on April 7, 1933 and soon became the symbol of the beer. The popularity of the horses lead to the coining of the term "crying in your beer." Budweiser's symbol has appeared in TV plugs and two Presidential inaugurations.

The website read, "They heralded a new era of prosperity for Anheuser-Busch, and a weary nation's return to optimism."

Budweiser sales has declined in recent years as Americans start to prefer light beers such as Bud Light, which is the top selling beer in the U.S. The brand reached its peak in 1988 when it sold 50 barrels of beer, while in 2014, it only sold 16 million barrels.

Adolph Busch first introduced Budweiser in the United States in 1857. It can be found in 80 countries worldwide.