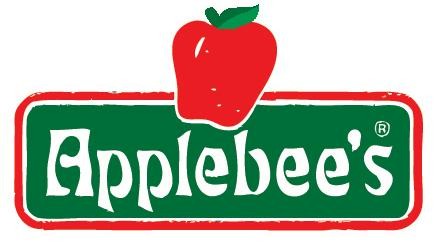 Applebee's Neighborhood Grill & Bar launches an increasing number of gift card options, allowing social media users and others to now send beers, cocktails and others food items to each other starting this month.

Senders and receivers can redeem the gift cards that was re-designed by Applebee's for new gift card experience at almost 2,000 Applebee's locations across the world.

The new features allow those who are sending cards to customize their card in accordance with the occasion, send a delivery animation that unwraps electronically and declare the amount, add pictures such as personal photo, video or audio message and schedule its delivery.

Darin Dugan, Applebee's Senior Vice President of Culinary and Marketing said that sending gift cards don't have to be boring.

"In addition to delicious food and drinks, these new features will surprise and delight recipients while bringing friends together for a few laughs," said Dugan.

The new group gifting option is supplied by Applebee's partner eGifter. eGifter transform the act of gift giving with the use of social media and mobile platform meant to create an amusing experience for consumers.

It lets group of friends to add dollar to a unified card that can be used to contribute by adding menu items such as beverage, desserts or entree. There is also a "photo book" option that allows sender to organize animated pages along with multiple photos.

New gifting features support corporate giving and even checking balance on a card. Card will be available in time for the holidays, with an introductory promotion of "buy a $50 card and get a free $10 Bonus card" until the end of the year.

Started in Kansas City, Missouri, Applebee's is the world's largest casual dining chain with its 2,000 locations in 49 states and can also be found in 16 different countries with one U.S. territory.