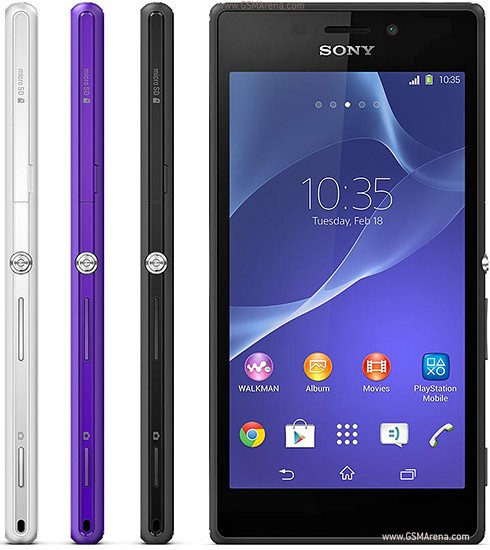 Tech giant Sony Corp., is slowly declining when it comes to its mobile market following the dominance of Apple and Samsung. In addition, TV sales of the company received nothing but loss. The situation led for the Japanese company to reassess its strategy.

Cutting off its TV and mobile phone products is what Sony plans to do to reduce costs. The company will focus more on developing its PlayStation 4 along with its image sensor business as both areas gain profits.

Even the magnificent features of the Sony Xperia flagships are not enough to gain attention. It turns out be a struggle for Sony even if they try to do different strategy that will help them keep the profits.

Sony is now focusing on boosting its sale through the new three-year electronics business plans, video game devising may go as much as 1.6 trillion yen which is a massive $13.6 billion.

The company hopes that following the current trend of electronic companies selling out their personalized TVs, and video and music distribution services can help Sony raise its revenue.

Moreover, Sony have high hopes that sales can be above 70 percent when it comes to the image sensor business, which is expected to be as much as 1.5 trillion Yen. The solid sales of Sony sensors are tested as companies like Apple use them in its iPhones, and manufacturers of Chinese handset are adopting them as well.

Last week, the conglomerate announced a three-year plan to improve the revenue for their movie and TV programming for its entertainment units.

Sony finished 6% higher in shares, with hopes that the new strategy will show improvement. On the other hand, there's a 0.3% increase in the Nikkei 225 index.

Akino Mitsushige, Ichiyoshi Asset Management chief fund manager, said "There's a lot of expectation for Sony now, but nothing is sure until there are results."

"Getting out of the mobile market is an option, but they can't do that now, so they will need to make some fundamental changes," said Mitsushige.