Apple on Xiaomi: "This makes us better." 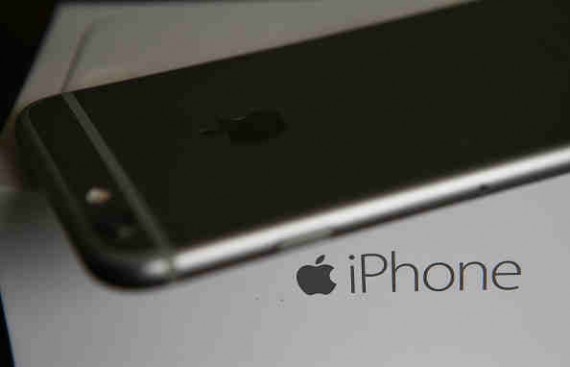 This is how Apple CEO Tim Cook answered how the technology giant company looks at potential competition from the China-based phone company. "We've always had stiff competition. This makes us better. This is not what we lose sleep over."

In fact, Cook led Apple to invest a reasonable amount of money in the competitor's homebase, China. "We've put a lot of investment there. We've invested in a ton of people. We've invested in stores there." And the company does look sharp as it officially entered the books as the first company to hit the $700 billion mark.

According to a report by Business Insider, Apple's shares closed at $122.02 last Tuesday. This made the company's capitalization at around $705 billion which is its all time high market cap.

This milestone came in fresh from Cook's mouth as he spoke at Goldman Sach's Technology Conference, last week. The achievement also serves as a boost to its investors as not more than two weeks ago, Apple reported that it sold more than 75 million iPhone units which is a record in itself.

Since Cook took over the reigns of the company, Apple has been able to reach new heights in a completely different level. Other achievements in his tenure include the $18 billion in quarterly profits from software and services, the acquisition of 17 companies into the Apple companies, and the $130 billion that Apple is returning to its investors as part of its Capital Return program.

Finally, a project that aims to be its most lucrative to date, Apple is investing $850 million in a solar farm in California. Cook acknowledged that this is his company's "biggest, boldest and most ambitious project ever".

The 1300-acre solar farm will aim to provide energy for all its operations in the Golden State. This is also done in partnership with First Solar. With the partnership set, the goal is to provide electricity to more than 60,000 homes with its renewable and sustainable energy.