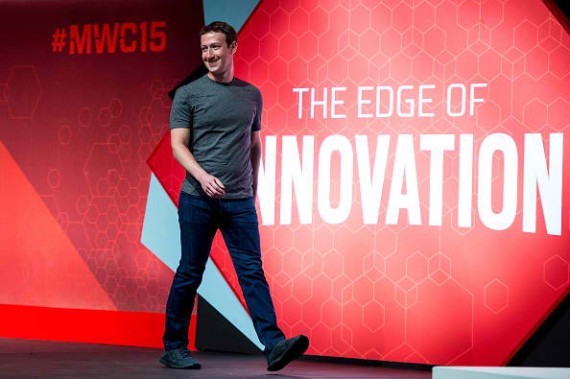 Facebook is giving Youtube more reasons to look over its shoulder as the social media network is increasingly becoming a viable outlet for online video ads that have been dominated by Google's video arm.

A study by London-based Ampere Media estimated that while Youtube is set to earn 3 trillion video views this year compared to two trillion by Facebook, the latter has several advantages. Facebook knows their viewers better since they are logged in and registered, allowing advertisers to put out targeted content for a global audience. The platform has also been proven effective in reaching people on mobile and successful in squeezing revenue out of them.

On the other hand, Facebook has yet to replicate Youtube's practice of showing ads before the videos and charges companies even if just three seconds of the advertisement is shown. The latter feature is preferred by marketers as it raises the chance of their ads being viewed.

The study said Facebook will have to catch up on this area if it will convince marketers to switch over from Youtube although the company has signed up several partners such as the National Football League and Fox Sports in the United States for revenue sharing deals.

The growth of online video ads, however, puts more pressure on traditional broadcast channels. Citing data from media buyer ZenithOptimedia, Reuters reported that as total ad spending reaches $531 billion this year, the Internet is set to overtake by 2017 TV advertising in 12 key markets, where over a quarter of ad budgets are spent.

It added that online video ads will grow the fastest in the digital category, expanding 29% percent annually until 2017.