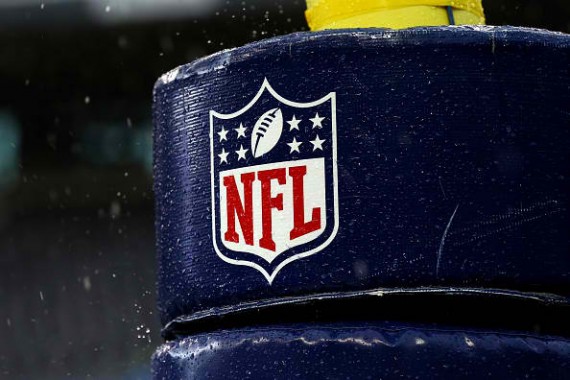 Two of the United States' most watched sports leagues will soon have Korean brands as official sponsors after the National Football League signed a four year-year deal with Hyundai Motor Co.

The NFL joins the National Basketball Association, which is sponsored by Hyundai affiliate Kia, in having the Korean carmaker as a major partner.  Hyundai will take the place of General Motors Co., which had been the NFL's partner since 2001 before ending  it last season.

Citing unnamed sources, Bloomberg said General Motors, which promoted its GMC brand, paid over $25 million annually for the sponsorship that excluded advertisement placements. Under the deal, Hyundai will be able to use the American football league's trademarks and access to its major events.

Hyundai is looking for improved exposure in the U.S. to boost sales as the company works to reduce costs, which have eaten into sales and profits. The Korean carmaker has lost out to its Japanese competitors, which have benefited from the stronger won and weaker yen.  However, a recent survey of U.S. drivers showed they are taking notice of the improvements in quality of Hyundai and Kia, which made it to the top 10 of the rankings.

In a joint statement, Hyundai Motor America CEO Dave Zuchowski said the partnership allows it to tap the NFL's strong fanbase to promote its vehicles.

"We are huge football fans at Hyundai and feel there is no better venue to reach consumers, increase consideration and tell the Hyundai brand story. We can't wait to show the NFL's 188 million fans the great design, advanced technologies, dynamic performance and numerous safety features within the Hyundai lineup,"he said.

Bloomberg noted that Hyundai sold 308,648 units from January to May this year, up 2.2 percent than last year but lower than the industry's 4.5 percent growth. This puts the company's market share at 4.3% slightly lower than 4.4 percent a year ago.