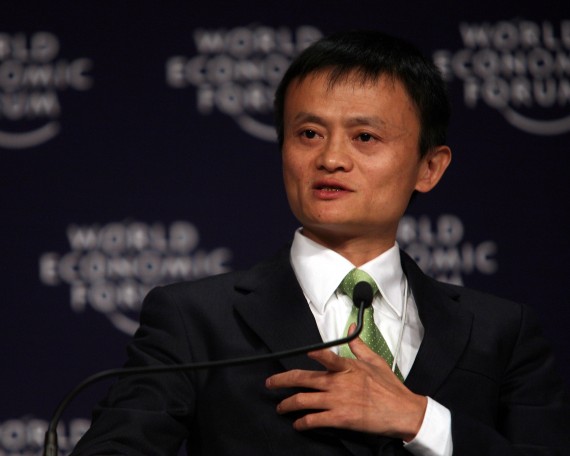 Chinese e-commerce giant Alibaba bought a 20% stake in Chinese consumer electronics retailer Suning for $4.6 billion saying the investment will help its distribution network in the country.

A New York Times report said Alibaba would pay a 10% premium for Suning's shares, whose trading in Shenzhen was suspended in Aug.3. and will become the second largest owner of the electronics retailer. Suning in turn said on Monday it will buy a 1.1 percent stake in Alibaba for 2.8 billion

The New York Times noted that the move is quite surprising since the emergence of Alibaba has come at the expense of mortar-and-brick retailers such as Suning which has struggled to adapt to Chinese consumers making more purchases online. It added that Suning booked a loss in the first quarter of 2015 of 332 million renminbi.

Still, the e-commerce giants is expected to benefit from its Suning buy-in as the latter has a strong logistical network that Alibaba can tap to counter the underdeveloped infrastructure in China, which makes deliveries to customers challenging, the report added.

BBC, meanwhile, reported on its website that Suning's 1600 shops will allow Alibaba to reduce delivery time of customer purchases to just two hours.

The BBC cited Suning chairman Zhang Jindong who said that the partnership will have an enormous influence on the shopping experience of Chinese consumers and will show the way for possible partnerships between players in traditional industries with technology companies.

The New York Times said both companies have pointed to potential synergies such as pairing Suning's outlets with Alibaba's mobile applications which are used by hundred of millions of Chinese users. Aliba also plans to tap Suning for after-sales service, the report added.