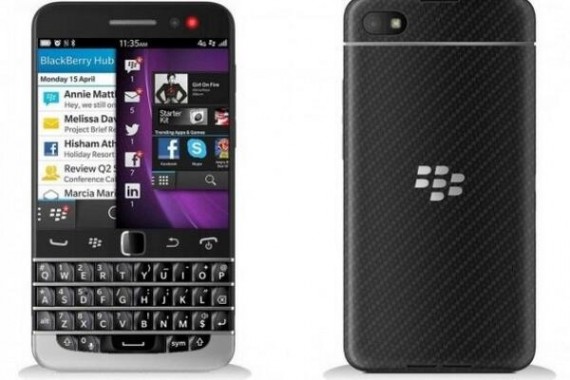 "We have not given up and we are not leaving the Devices business," Chen said in a post on his blog in response to previous news about changes at the company.

"My comments were taken out of context. I want to assure you that I have no intention of selling off or abandoning this business any time soon. I know you still love your BlackBerry devices. I love them too and I know they created the foundation of this company. Our focus today is on finding a way to make this business profitable," Chen said in the post.

Fifty-five percent of Blackberry's income stems from its technological products. Another 40 percent comes from service. The other 3.5 percent amounts to software according to information submitted to United States Securities and Exchange Commission The Post reported.

The company lost $646 million, last year, when its revenue significantly decreased 40 percent to $11 billion The Wall Street Journal reported. This year, the company lost four million subscribers and suffered another decrease of $84 million in the fiscal quarter that ended June 1.

"It is our plan to return to profitability at some point in fiscal 2016," Chen previously told Reuters. "We need to generate cash and make money on a consistent basis, and it's got to come from our big installed base of enterprise and if we can do that, then we can branch out to do a lot of other stuff."