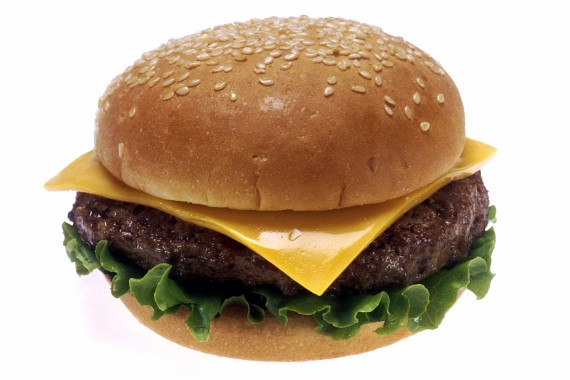 McDonald's expands their build-your-own-burger experiment in four Southern California branches. Once proven successful, the project will be launched in other locations across the country.

In an effort to alleviate its status from the worst sales slump it has experienced in decades, the burger chain hopes to find a hit among customers. They're seeking for a combination that will be popular among their customers, since it has been a while since they introduced a burger line that became popular.

Through a touch screen application, customers choose the number of beef patty, the kind of bun and cheese, and the variety of toppings the want in their burgers. The toppings range from jalapeños to guacamole to red onions to different dressings. Businessweek said it's more about finding what's popular among customers and less on satisfying their whims.

The experiment started in Orange County last year and expanded to three more stores in August. A spokeswoman for McDonald's that depending on the response from customers, they plan to bring the build-your-own-burger test to other markets.

Joel Cohen, president of the Cohen Restaurant Marketing Group, said that the sales of the burger company is declining, with a decrease of 0.2 percent, so they're on a hunt to increase their revenue. McDonald's is turning to the trend of fast-casual restaurant popular among Millennials. Franchises like Chipotle and Potbelly Corp. let customers dictate the ingredients of their orders, and the largest burger chain is trying to do the same.

While it's good that they're branching out in trending marketing schemes, Cohen said that McDonald's rely on fast service and convenience, and the build-you-own-burger can result to negating results. Recently, the company and the brand Burger King dropped in sales after the slow delivery caused by having way too many items on the menu.

There are companies who found success in such endeavors like Coca-Cola. The soda maker company had Freestyle machines in which customers can mix their own beverage. Fanta Cherry, a popular combination discovered through the Freestyle machine, is now distributed in supermarkets.