Nike Turns Around on Peterson 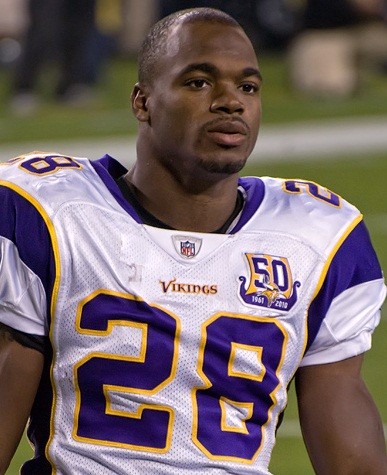 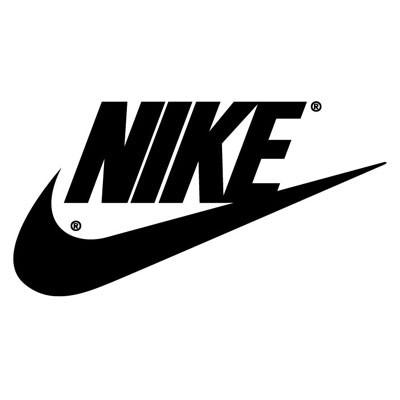 Few hours after the Vikings turned back on Adrian Peterson from the club during the allegations of child abuse, Nike did the same too.

The famous sportswear manufacturer stopped its endorsement contract with famous player Peterson. This was less than a day after the he announced that he stayed with Nike and will go on promoting the brand. The Vikings which is under pressure from its followers, changed its decision to allow him to play.

"Nike does not tolerate child abuse or any form of violence," as per the Beaverton's spokesperson, KeJuan Wilkins. This was their statement emailed lately regarding the issue, however did not say any further statement anymore.

There were pictures that showed the result of Peterson's alleged child abuse on his son. It was even all over the internet which most of the followers of the club and the brand are so much into right now. He was charged for hitting his son using a branch. The famous player, who is now facing two years imprisonment once convicted, issued an apology for hitting his child and emphasized that he is really not a child abuser.

For the sports brand to stop a deal that will be amounting to $750,000 annually, Peterson has to be guilty of the charges. This was the statement of the director of Baker Street Advertising, Bob Dorfman. He stated that Nike did not terminate the contract with Michael Vick until such time that player pleaded guilty for planning to do a dogfight.

"The brand values loyalty to its endorsers. They will support them as long as possible, until such time that there is a sure evidence of the allegations on them," explained the director.

Adrian Peterson was said to be more famous than Rice. The NFL player was known as National Football League's MVP last 2012, when he was named to be the 7th player to run in a season for over 2,000 yards.