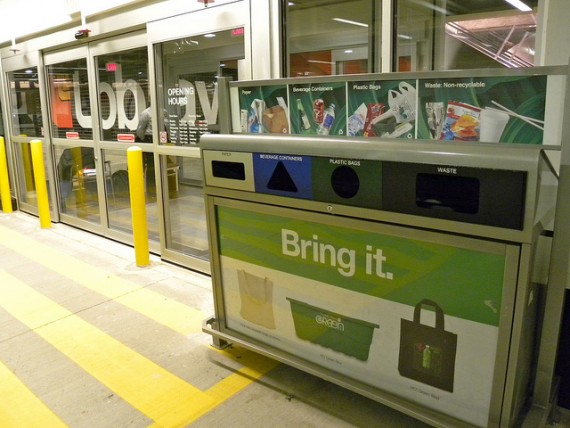 Loblaw built its reputation by helping customers to discover new tastes. The company has used that approach in order to become the largest packaged foods brand in Canada. But these days, customers are becoming more adept when it comes to discovering new flavors and foods on their own. What can a company like Loblaw do then?

The company is set to launch a new marketing campaign that will help the company to deal with the changing times. They 're calling this campaign "Project Max" and they have a very nice slogan for it. The slogan says "Crave More."

When the company was just starting out, the rest of the world was still a huge mystery and the foods and tastes from other countries were real novelties to Canadians. But now people are more willing to discover things on their own. People are more wiling to try out new things now.

In the food business, a company must be able to make adjustments to match the changing times. The market where Loblaw is playing is a very competitive one and that's why it is aiming to stay on top of the game with its new marketing campaign.

The aim of the new campaign is to take Loblaw from being a simple packaged food brand to place it on a level where it can be considered to be a lifestyle brand. That might sound overly ambitious but if they succeed in that aim then they can catch a huge segment of the market.

Part of the campaign is a commercial that is a minute long which attempts to give a modern twist to the brand. But Loblaw isn't stopping there. They plan to release more videos which would sustain their attempt at modernizing the brand. There would be there commercials too in the future.