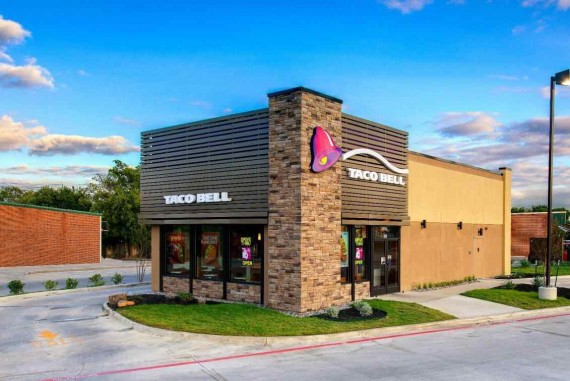 Rob Poetsch, Yum! Brands spokesman, said that they're testing new items for the menu and fried chicken is one of them. Poetsch, however, insisted that they still have no plans of introducing the items nationally.

Taco Bell's sister company, KFC, is assisting the brand with the fried chicken menu. KFC's primary menu items revolve around fried chicken and its variation. Taco Bell may b e using different materials and equipment to produce their menu, but the sister company has the knowledge to assist them with this new venture.

The once Mexican-only fast food chain looks into expanding their market and strengthening their hold on the 18 to 34-year-olds who patronize their products. Poetsch say that they're trying to diversify the flavor. Observing that fried chicken is a trend that will never go away, they're looking for ways to incorporate it in their menu that's unique to Taco Bell. They have recently introduced a breakfast menu.

Once response to the product like the Biscuit Taco turns out favorable, the company can roll it out nationally, according to Poetsch. He further said that there's a possibility that once served nationally, patrons can customize their tacos and burritos to include fried chicken.

However, there are some who aren't pleased with Taco Bell's new marketing strategy.

Erika Napoletano, RHW Media's brand strategy consultant and founder, said, "I'm from Texas, and no one ever put fried chicken in a quesadilla. That's blasphemy."

Taco Bell and KFC are just two of the fast food giants under Yum! Brands.