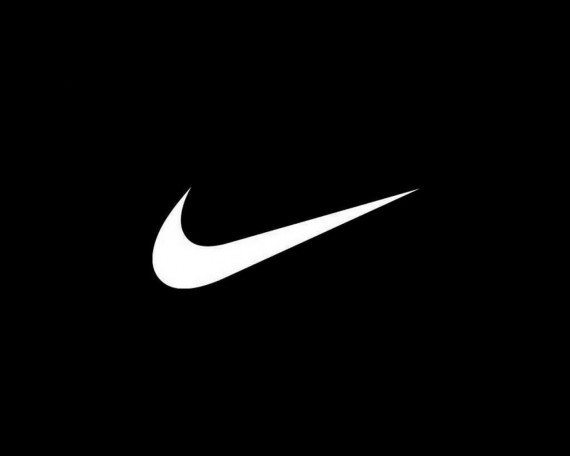 Nike Inc., the biggest international sportswear manufacturer, stated that it will expect a higher profit margin every quarter since the brand strengthens its market presence in Europe and will concentrate on items that can generate stronger margin like Flyknit football boots.

The brand's shares shoot up to 6.5% in longer trading, the company claimed that the orders for their high-end footwear and apparel that will be delivered from September to January increased 14% during the initial quarter, regardless the effect of unstable currency condition.

The brand has been very competitive with its greatest contender in Germany, Adidas AG, which had poor sales performance last July and occurred huge downfall on its projected figures for the current year.

"When you try to observe in the global market, the competition is not that tough. Adidas has been going through rough times, Reebok has been performing poor as well," as the famous Edward Jones business analyst, Brian Yarbrough commented on during the interview with Reuters.

Nike has been consistent on its market share in Western Europe sports apparel industry. It achieved 12% last 2013 and for Adida's contribution went down to 12.6% from 13.2% last 2012. This was reported by Euromonitor International group.

The famous soccer tournament, World Cup held in Brazil last June-July was the first for the brand to provide sponsorship to more national ball clubs compared to Adidas.

There were heaps of athletes who carried Nike footwear than other names as a whole. And majority of those players were using Flyknit boots.

The international soccer profit margin went up to a double digit rate during the first four months. This was according to the organization's top official Trevor Edwards during his conference call.

"As of this quarter, we gained huge sportswear market share in nine biggest soccer followers all over the world," he stated.

The increase in net income was because of the better tax rate, which was lower compared before.