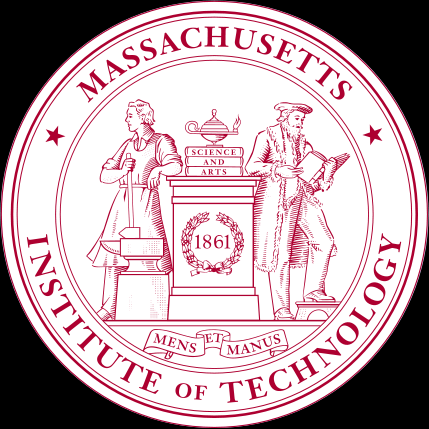 Social networks are always changing and one is using an elite school to help them into study what can and can not work in the future.

Twitter will be teaming up in a $10 million project with the Massachusetts Institute of Technology (MIT) in order to figure out new ways to benefit from social networks, according to designtrends.com.

This project of trying to understand social media will be a five-year run. Twitter will provide complete access to its real-time, public stream of tweets, as well as the archive of every tweet ever posted, according to Marketing Land.

According to Chron, "The new Laboratory for Social Machines based at MIT's Media Lab will focus on the development of new technologies to make sense of patterns across the broad span of public mass media and social media - and not just Twitter."

Social networks are constantly changing. Facebook is not even close to the same as it was when it was originally intended for only students attending college. Now it has changed the way the world works. Twitter has been no different, along with plenty of other social networks.

In the case of this $10 million project, it will be used to help the future of social networks by increasing their accountability, transparency and understanding of public opinion, according to designtrends.com.