Target Moves On From Massive Breach Issue, Preps for Holidays 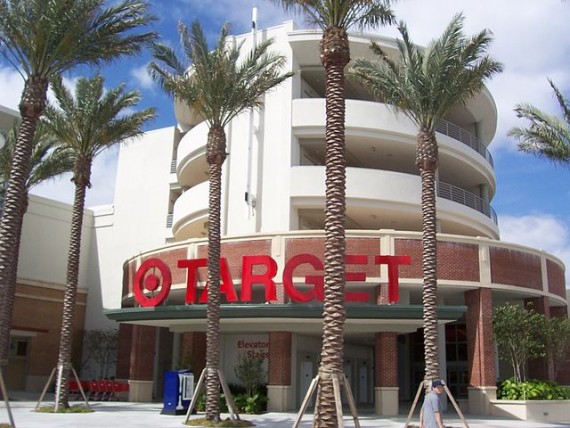 Target Corp is prepping up this holiday season almost a year after a massive security breach hit the retailer which further hurt the already ailing brand.

The breach, which happened late November through mid-December last year had over 110 million Target customers affected by the credit card hack from which hackers were able to get hold of important credentials and took personal information.

Target suffered a huge blow from the incident and is still reportedly recovering until now. The breach cost the company $148 million including $38 million insurance payment.

Moreover, Target's profits also dramatically went down by 41 percent from the same period in 2012.

Now, executives claim that almost a year after the incident, the company and its customers have now moved on.

"Talking to the Target guest, this is not top of mind," CEO Brian Cornell told USA TODAY during an interview with Target executives about the company's holiday plans.

"I think this has become much more of an industry wide issue," Cornell added.

This will be Cornell's first holiday season with Target. The former PepsiCo executive was named Target's next leader in July, taking over for interim CEO and current Chief Financial Officer John Mulligan.

Former CEO Gregg Steinhafel resigned in May as the company went through a transition of leadership following last year's breach and trouble with the Canadian unit of the retail company.

According to a report by USA Today, shoppers react differently from security breaches. A National Retail Federation holiday spending survey of 7,500 consumers discovered that nearly 42 percent of respondents said they felt "neutral" when asked whether a retail data breach would affect their shopping and spending habits over the holidays.

However, a CreditCards.com report out Monday that 45 percent of credit and debit card owners would definitely or probably not shop at a retailer that's suffered a breach.

Target aims to offer trendy and affordable apparel this holiday season, which the company is known for but lagged behind recently.

"It's elevated trend. Being a little bit more forward with the looks. As well as the attention to detail and the quality," Kathee Tesija, chief merchandising and supply chain officer.

Aside from that, target will also offer free shipping on all holiday items ordered through their online store. 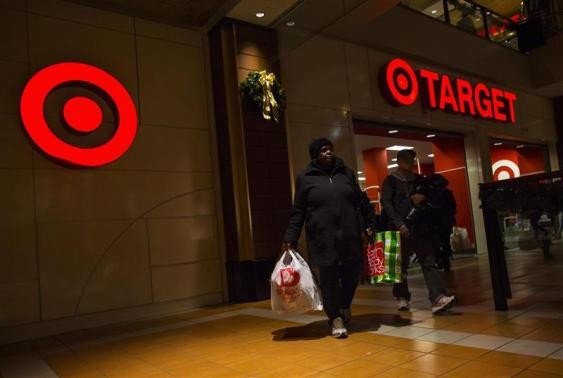 (Photo : REUTERS/ERIC THAYER/FILES)
People walking in front of a Target store in New York
Get the Most Popular Franchiseherald Stories in a Weekly Newsletter
© 2015 Franchise Herald. All rights reserved.
Advertisement