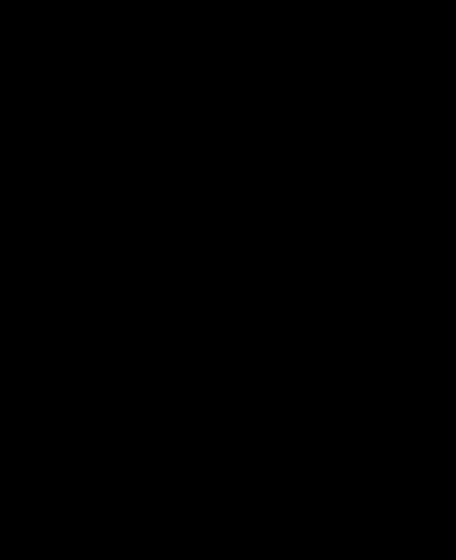 Apple also is setting up a special "Apps for (RED)" and Games for (RED)sections in the App Store featuring 25 apps with exclusive new content for the promotion.

Apple will donate a portion of its holiday sales, as well as proceeds from special edition "Apps for (RED)"  to the (RED) foundation's Global Fund.

Apple began its fight against the deadly virus in 2006 when it  partnered with Bono's PRODUCT (RED) charity. The company donated $10 for every (RED) iPod Nano sold. According to Bono, Apple has helped (RED) donate $75 million and counting to the Global Fund to fight AIDS.

"Apple is a proud supporter of (RED) because we believe the gift of life is the most important gift anyone can give," Apple CEO Tim Cook said.

Apple is a proud supporter of (RED) because we believe the gift of life is the most important gift anyone can give," said Tim Cook, Apple's CEO. "For eight years, our customers have been helping fight AIDS in Africa by funding life-saving treatments which are having a profoundly positive impact. This year we are launching our biggest fundraising push yet with the participation of Apple's retail and online stores, and some of the brightest minds in the App Store are lending their talents to the effort as well."

In addition to apps, Apple plans to donate to the Global Fund to fight AIDS a portion of retail and online store sales generated over the two biggest shopping days of the year. For Black Friday, coming up on Nov. 28, Apple is handing out special (PRODUCT)RED iTunes Gift Cards with select purchases made in the U.S. Each card represents an additional donation to the fund. The following Monday, coined Cyber Monday for sales offered by e-commerce websites, Apple will donate a portion of all brick-and-mortar and online Apple Store sales to (RED).

"Apple isn't just in the fight to end AIDS. They are setting a new bar for business, giving $75 million and counting to the Global Fund as part of their partnership with (RED)," said (RED) cofounder Bono. "I couldn't be prouder to work with them."

Further extending the gift of giving, Apple will donate a portion of sales made both in retail stores and online on both Black Friday and Cyber Monday, the two biggest shopping days of the year.

Apple will also offer about two dozen apps, including FIFA 14, Angry Birds, Clash of Clans, Cut the Rope 2  and GarageBand that feature exclusive (RED) content. For example, users in Kim Kardashian: Hollywood will be able to use (RED) products including Beats headphones. Star Walk 2 users will be able to learn more about Mars with a new RED planet feature.

Fore information about Apple's World AIDS Day 2014 campaign, including Apps for (RED), is available at www.apple.com/red.