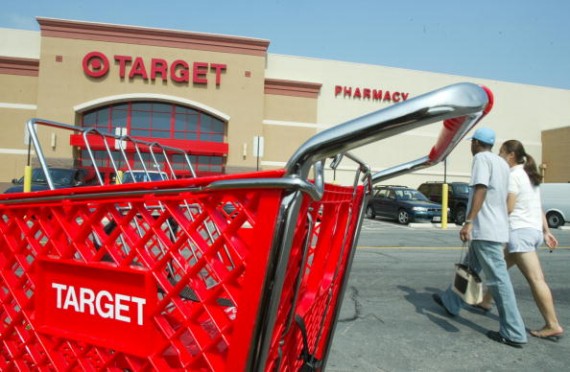 American retailer Target Corp. announced last Friday it will do away with gender-based signages in its stores in response to criticisms that it is perpetuating stereotypes.

CNN reported that gender equality advocates and parents lauded the move, but there were critics as well who said Target should not have caved in to pressure. Those in favor of the move said it is most helpful to children who will no longer be constrained on what items they should pick.

ABC News, meanwhile, reported that Target's decision was positively received, with others hoping it will inspire more retailers to adopt gender-neutral signages in their own stores.

The company said in a statement on its website that it has been branding certain items as for certain genders as a way to help customers to navigate its stores and was not meant as a suggestion of limitation.

"Over the past year, guests have raised important questions about a handful of signs in our stores that offer product suggestions based on gender... Historically, guests have told us that sometimes-for example, when shopping for someone they don't know well-signs that sort by brand, age or gender help them get ideas and find things faster. But we know that shopping preferences and needs change and, as guests have pointed out, in some departments like Toys, Home or Entertainment, suggesting products by gender is unnecessary."

"We heard you, and we agree. Right now, our teams are working across the store to identify areas where we can phase out gender-based signage to help strike a better balance."

The company said reference to gender will be removed in various aisles including toys and bedding.Target said the changes will come in the next few months and thanked customers who pointed out the need for adjustments.

Target received criticism in the social media after shopper Abi Bechtel posted a photo in June showing how certain products are labelled as for boys or girls based on traditional gender roles.

In an interview with ABC News, Bechtel said she disagreed with such labels as it reinforces the idea in her children that certain items are off limits to them since those are favored for the other gender.