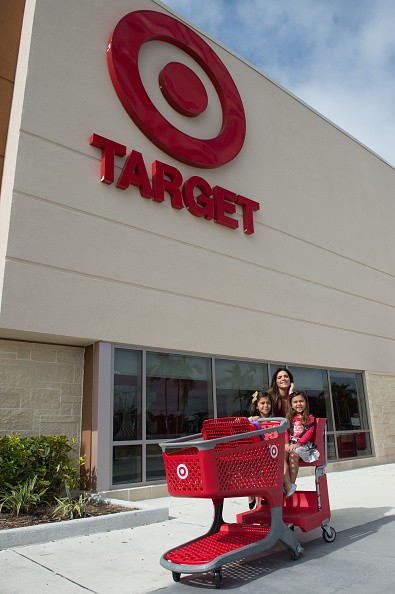 Target is turning over a new leaf.

The retailer will no longer label products for kids based on gender, according to USA Today.

Target reportedly announced on Friday that it will start removing gender-based labeling in several departments, including toys, bedding and entertainment. The company reportedly made the decision based on feedback and suggestions from customers.

"As guests have pointed out, in some departments like toys, home or entertainment, suggesting products by gender is unnecessary," reads a statement from Target.

“We heard you, and we agree. Right now, our teams are working across the store to identify areas where we can phase out gender-based signage to help strike a better balance."

Target had used the signs to help customers find products faster, but the retailer has found that “suggesting products by gender is unnecessary” now, according to CNN. The changes will reportedly be made over the next few months.

Ohio mother Abi Bechtel, who was one of many Target shoppers to criticize the store for marketing products based on gender, has applauded the retailer’s recent decision.

“Kids pick up cues about what society thinks of gender from so many places, and I'm glad that the Target toy aisle is no longer going to be one of the places they're bombarded with ideas about what's appropriate for kids of any gender to play with," she said Saturday.

“I'm really pleased that so many people saw the potential for change and joined in asking for things to be better, and that Target listened."