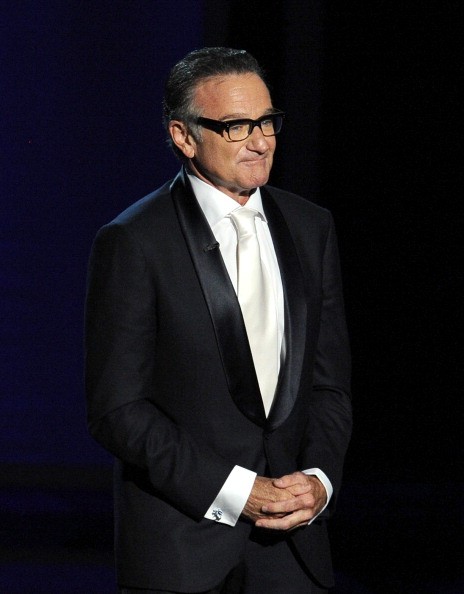 Robin Williams was found dead from an apparent suicide on August 11, 2014 at the age of 63 in his Tiburon, California, according to the NY Daily News.

On the death of his anniversary yesterday, fans of the late actor kept the memory of the “The Crazy Ones” star alive with tributes on social media.

“To laugh often and much; to win the respect of the intelligent people and the affection of children; to earn the appreciation of honest critics and endure the betrayal of false friends; to appreciate beauty; to find the beauty in others; to leave the world a bit better wether (sic) by a healthy child, a garden patch, or a redeemed social condition; to know that one life has breathed easier because you lived here. This is to have succeeded" #Emerson You succeeded RW #RobinWilliams,” wrote actress Sarah Michelle Gellar on Instagram.

John Stamos was also one of those who remembered the actor’s talent.

"Dear money, send mom" Robin Williams. The first autograph I ever got. You are missed Robin. #RobinWilliams

I still think about Robin Williams at least once a day. You are so missed. Gone too soon but never forgotten. pic.twitter.com/rcGViUHRLd — Rachel (@RachelMcCarth) August 11, 2015

Among the projects that Williams had in development, there had been rumors of a sequel to the 1993 film “Mrs. Doubtfire,” according to TIME.

“We were involved with it because it was something Robin and I always talked about,” stated director Chris Columbus told EW.

The idea for the sequel had reportedly first came up in the early 2000s, but Williams and Columbus were unhappy with the concept.

“We said for years that we would never do it. Then somebody came up with a really interesting idea, and we agreed to develop a script,” Columbus stated.

“That was the last time I saw Robin, sadly, when we were talking about the sequel to ‘Mrs. Doubtfire.’”