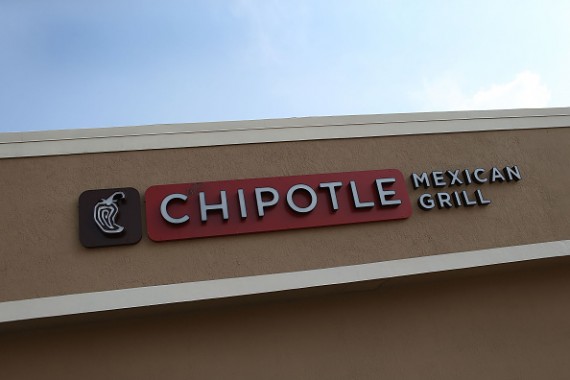 The compensation of chief executives of S&P 500 companies are 204 times higher on average than the median of their workers, a research by job-hunting website Glassdoor.com showed.

Reuters said Glassdoor's study showed that CEO average earnings reached $13.8 million annually, compared to their employees' $77,800. The wire agency reported that Glassdoor's estimate of CEO pay is based on publicly available figures as of 2014 from 441 S&P 500 companies, but only firms that disclosed the salary of 30 or more workers were counted.

The report cited Glassdoor economist Andrew Chamberlain that it shows the inequality of payrolls within a firm, but the data could be skewed if workers under-counted tips or bonuses.

Chamberlain told the Washington Post that despite the study's limitations, Glassdoor feels confident that the study still provides a good estimate of median pay for workers.

The Washington Post noted that the Glassdoor report came ahead of the recent Securities and Exchange Commission's order for companies disclose how much CEOs are making compared to their employees by 2017 based on the Dodd-Frank financial reform law passed in 2010.

The Post said the Glassdoor study showed that 26 of S&P 500 companies had CEOs whose compensation are more than 500 times higher than median workers. The report added that some companies such as Fossil, Google and Kinder Morgan had ratios of zero.

The report noted that the retailers and fast-food restaurants ranked high in the list given their practice of paying employees by the hourly-pay scheme.