Hosts Of 'The View' United 3 Million Nurses By Insulting Them 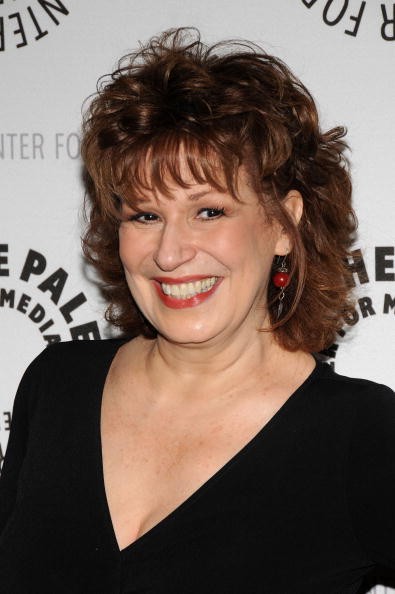 During the talent portion of Sunday's beauty pageant, Miss Colorado, Kelley Johnson, decided to walk on stage and deliver a monologue about her experiences with an Alzheimer's patient, according to The Wrap.

The speech was both moving and relevant, but was met with criticism from the ladies of "The View," who reportedly mocked Johnson.

"The talent, though, I have to say, the woman who won sang opera, and she was incredible. Really good,” stated Michelle Collins.

"But then there was a girl who wrote her own monologue and I was like, ‘Turn the volume up, this is going be amazing, let’s listen.’ She came out in a nurse’s uniform and basically read her emails out loud and shockingly did not win … it was hilarious."

The criticism didn't end there.

Fellow "The View" co-host Joy Behar asked Collins why Johnson was wearing a stethoscope during her monologue.

"She helps patients with Alzheimer’s, which I know is not funny, but I swear you had to see it," replied Collins.

The unpleasant jokes have brought about the hashtag #NursesUnite, as many shut down the comments of the hosts on social media.

Many social media users have gone on to share their experiences as nurses.

"It is a NURSE stethoscope too. I use it to listen to a child's lungs, so I can quickly get them to the appropriate level of care, reassuring both child and parent. I also use it to listen to our elderly loved ones, who sometimes have aging hearts that go into abnormal rhythms,” wrote Nurse Hilary Helkenn on Facebook, according to E! News.

“It is the NURSE that usually sees the patient first, and it is often the NURSE that notifies the doctor of what is going on. … Your comments denigrated our most noble profession. You owe all of the nurses of this world an apology."