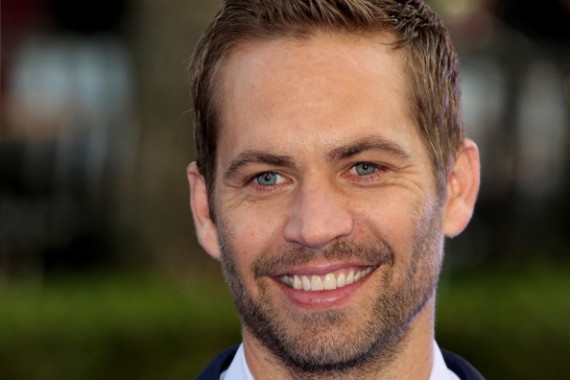 Actor Paul Walker died at the age of 40 when the Porsche Carrera GT he was a passenger in lost control and crashed into a tree in Santa Clarita, California on November 30, 2013, according to ABC News.

In the lawsuit, which was obtained by ABC News, the paperwork reportedly addresses the car’s lack of “safety features that are found on well-designed racing cars or even Porsche's least expensive road cars -- features that could have prevented that accident or, at a minimum, allowed Walker to survive the crash."

“We shouldn't be without Paul Walker or his friend, Roger Rodas," Meadow Walker's lawyer Jeff Milam told the news outlet.

Authorities reportedly believe that the car was traveling at more than 90 mph before the accident, but the lawsuit claims the vehicle was traveling approximately 63 to 71 mph when it went out of control.

A representative for Porsche reportedly released a statement to Entertainment Weekly regarding the lawsuit.

“As we have said before, we are very sad whenever anyone is hurt in a Porsche vehicle, but we believe the authorities' reports in this case clearly establish that this tragic crash resulted from reckless driving and excessive speed,” the statement read.

Meadow’s attorney reportedly released a statement saying that his client filed the lawsuit “with great reluctance” and will not be commenting on it.

“She's a teenage girl who is still dealing with the tragic loss of her father,” the statement said.

“The bottom line is that the Porsche Carrera GT is a dangerous car. It doesn't belong on the street.”