Blake Lively’s Lifestyle Website Preserve Is No More: Will It Make A Comeback? 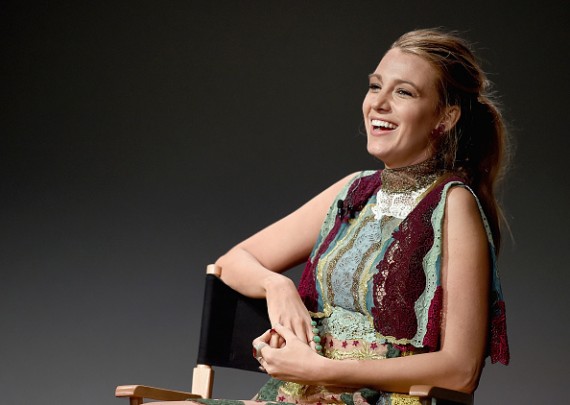 Blake Lively decided to shut down her lifestyle website Preserve on October 9 just one-year after operation, according to E! News.

Despite the recent announcement, this may not be the last we see of Lively’s website, as the 28-year-old actress said she plans to rework the site and launch it on her own time, according to People.

Preserve had experienced many ups and down before it launched.

“We have an incredible team of people who do beautiful work, but we launched the site before it was ready, and it never caught up to its original mission: It’s not making a difference in people’s lives, whether superficially or in a meaningful way,” the “Gossip Girl” actress told Vogue.com.

Lively was not only under a deadline given by Vogue editor-in-chief Anna Wintour to launch the site, but was also hacked shortly before Preserve was launched.

“I couldn't call Anna Wintour and say, 'I need six more months,'" she told Time in June about moving the launch date earlier to July 2014.

Lively, who is a mother to 8-month-old daughter James, a loving wife to Ryan Reynolds, and a working actress currently filming two projects, knew that it was time to let go of her lifestyle website, mainly because it didn’t live up to her expectations.

“It's very exciting and it's also incredibly scary,” explained Lively.

“I never thought I would have the bravery to actually do that, to take the site dark and to say, 'You know what? I haven't created something that is as true and impactful as I know it can and will be. And I'm not going to continue to chase my tail and continue to put a product out there that we, as a team, are not proud of.'"