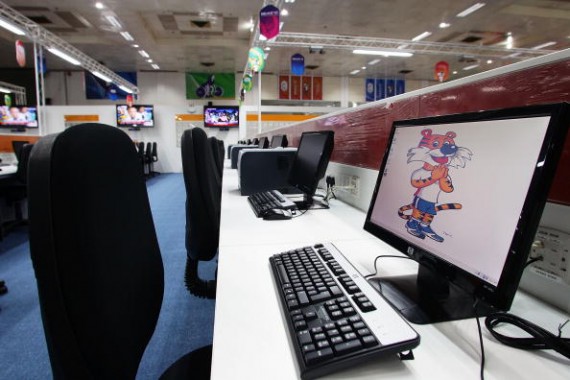 Richard Clem underwent gastric bypass surgery in October 2010 and has suffered several side effects, including “extreme gas and uncontrollable diarrhea,” according to The Huffington Post.

Clem’s wife, Louann Clem, filed a lawsuit accusing the New Jersey pork roll company that fired her husband for passing too much gas of “harassment and discrimination,” according to NY Post.

Louann’s suit reportedly details her husband’s struggle to recover from gastric bypass surgery, which made him experience side effects so severe he reportedly had to “sit on a toilet for 24 hours a day,” according to the 70-year-old man.

“I couldn’t go out anywhere, go to the movies, to the market, you name it, without having to look for a bathroom everywhere I went,” explained Clem.

“Some people think it’s funny but if you have to live with my condition it’s not very funny at all.”

Louann, who also worked at Case Pork Roll, reportedly stated that the company president, Thomas Dolan, addressed her husband’s symptoms repeatedly. Dolan reportedly made Richard Clem work at home, allegedly claiming they are “having complaints from people who have problems with odors.”

“When the suit was filed, I didn't know it would go viral," stated Clem.

“I was very surprised."

Although Clem’s farting may be what’s making the headlines, the main issue at hand has nothing to do with that.

“Flatulence and farting is the sexy part of the story, but my client suffers from obesity, which is covered by the Americans with Disabilities Act," Clems' lawyer, David Koller, stated.