FKA Twigs Is So Honest And Everyone Loves Her For It 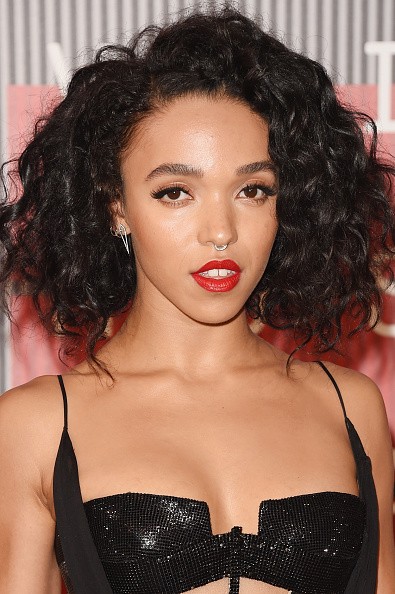 It seems that FKA Twigs is honest in every aspect of her life, a characteristic that garners deep respect from her fans and critics of her music.

During a recent interview with Paper Mag, the “Two Weeks” singer opened up about her career and why she’s doing all that she’s doing.

When asked who she’s “doing it [making music] for,” FKA Twigs, who has been seen as the non-traditional performer to most, gave a rather traditional answer.

“For my kids, probably,” stated the ever-so-talented artist.

“I grew up in Gloucestershire, and there's a certain format that people fit into. And I'm actually quite happy with that format. I'm quite happy to say, "Go to school, work hard on your GCSEs, do your A-Levels, get married, have children. Send your kids to a nice school. Make sure you're in the right catchment area."

Due to her recent engagement to actor Robert Pattinson, this answer may spark some questions for fans.

Will the two be looking to have kids soon?

The couple has been very low-key about their relationship, but the “Twilight” actor has expressed his concern regarding the reported racial abuse his fiancee has been receiving online, according to USA Today.

“I was talking to my dad about this and I bet him that if he looked up Nelson Mandela's funeral on YouTube, the first comment would be a racist one," stated Pattinson during an interview with NME.

“And it was, with like a million upvotes. What I don't get is why. I think it's because most normal people are not commenters – I've never met anyone who's left a comment on anything. It's just demons who live in basements."

FKA Twigs is a strong lady. This is evident in both her music and the way that she treats her songs, which she refers to as her “babies.”

“I mean, to do what I do, to put out music into the world and put yourself at the forefront of a feeling, you've got to be so brave anyway,” explained FKA Twigs.