Do Cell Phones Have The Power To Damage Relationships? The Answer Is Yes 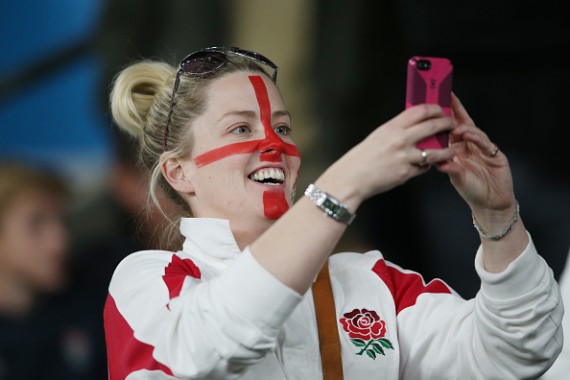 We’ve all used our phones while with our loved ones to send a harmless text or two.

A new study conducted by researchers from Baylor University suggests that cell phone use could actually damage romantic relationships and lead to a greater chance of depression, according to The Huffington Post.

There is such a thing called “Pphubbing,” or partner phone snubbing, and it is rather unhealthy.

“What we discovered was that when someone perceived that their partner phubbed them, this created conflict and led to lower levels of reported relationship satisfaction,” James Roberts, a professor of marketing and co-author of the paper, said in a statement.

For the study, researchers developed a Pphubbing scale that included statements such as “my partner places his or her cellphone where they can see it when we are together” and “my partner glances at his/her cellphone when talking to me,” according to TIME.

The researchers reportedly conducted two separate surveys of nearly 500 U.S. adults in order to analyze the effects of partner phone snubbing. 46 percent of the respondents reported feeling neglected by their partner during phone use while nearly 23 percent reportedly stated that it caused an issue in their relationship.

More than 36 percent of the participants reported feeling depressed for a period of time.

“When you think about the results, they are astounding,” Roberts said.

“Something as common as cellphone use can undermine the bedrock of our happiness – our relationships with our romantic partners.”