Selena Gomez Was Undergoing Chemotherapy When She Became ‘A Tabloid Story’ 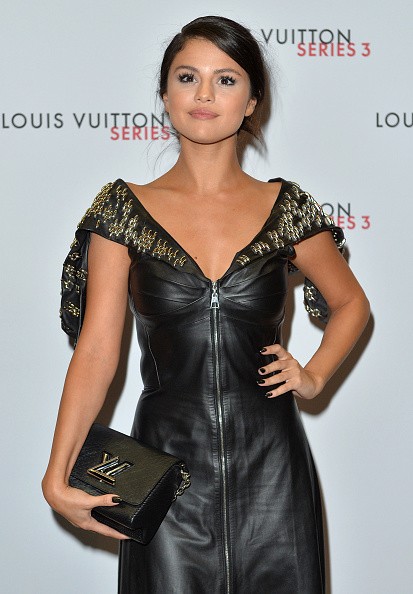 Selena Gomez canceled part of her tour back in 2013, which reportedly sparked rumors of substance abuse and relationship troubles.

During a recent interview with Billboard, the “Same Love” singer opened up about the actual reason she decided to take a little break.

“I was diagnosed with lupus, and I’ve been through chemotherapy. That’s what my break was really about. I could’ve had a stroke,” explained Gomez, according to USA Today.

“I wanted so badly to say, ‘You guys have no idea. I’m in chemotherapy. You’re assholes.' I locked myself away until I was confident and comfortable again.”

Lupus is a chronic disease that can affect any part of the body, causing the immune system of sufferers to stop functioning properly, according to CNN. Symptoms reportedly include fatigue, fever, weight loss, painful joints, rash, hearing loss, anemia, abnormal bloating and mouth ulcers.

Severe cases of lupus can reportedly be treated with chemotherapy drugs such as Cyclophosphamide and Methotrexate.

“[Chemotherapy] can stop the more aggressive types of lupus very quickly, and people can do very well on it. The dosages are usually less than what cancer patients take,” explained Dr. Joan Merrill, medical director of the Lupus Foundation of America.

Despite becoming “a tabloid story,” Gomez has been able to power through with the help of her fans.

“Not to sound cheesy. Literally, I feel like this industry has the ability to make you really hate people. Just the people I have come into contact with in the press and stuff like that, it's really disappointing to see what society and fame has become,” stated Gomez.

“But my heart hasn't changed. I care about people. I would love to go to dinner with everybody and just hang out and talk, and I love my fans. My fans are the only thing that's been consistent in my life."