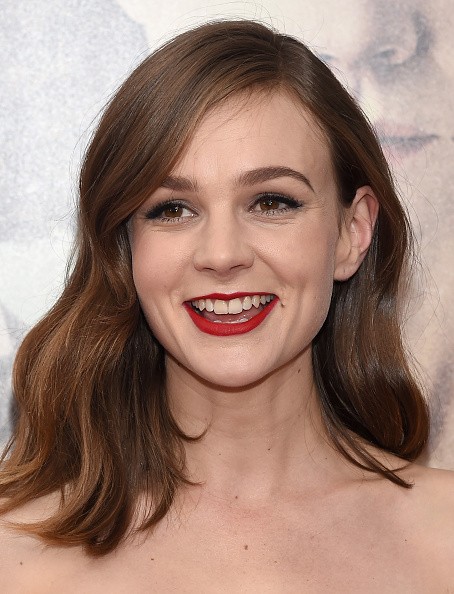 Carey Mulligan is a new mom, but many people didn’t even know she was pregnant.

The “Suffragette” actress revealed on a recent appearance on “The Graham Norton Show” that she gave birth to a baby girl in September, according to People.

For Carey Mulligan, her personal life is just that — personal.

Mulligan, who is married to musician Marcus Mumford and lives in England, has no problem keeping her life as quiet as possible.

“What is fun? I can’t remember fun. I basically just go to restaurants with friends and go for walks. I don’t have any real hobbies. I like being home,” said the actress.

Mulligan has perfected the art of keeping her personal life private, so much so that she never even discussed that she was pregnant. Back in June, Mulligan reportedly wore a gown that only barely suggested a baby bump, to the 2015 Tony Awards in New York.

However, Mulligan’s friend, Sienna Miller, reportedly told Vogue in May that she was looking forward to the couple starting a family on their farm in Somerset, England.

“They have chickens and a dog, and roasts and friends, jams by campfire. It’s sort of idyllic. Marcus can headline Glastonbury and Carey can be nominated for however many Oscars, and then they come back to their farm, and they’re in big woolly jumpers and funny hats, raising piglets,” Miller said.

“It’s an amazing balance they’ve managed to strike. I can’t wait for a little baby to come along.”